Add to Lightbox
Image 1 of 1
BNPS_HeartbeatMotorcycle_09.jpg 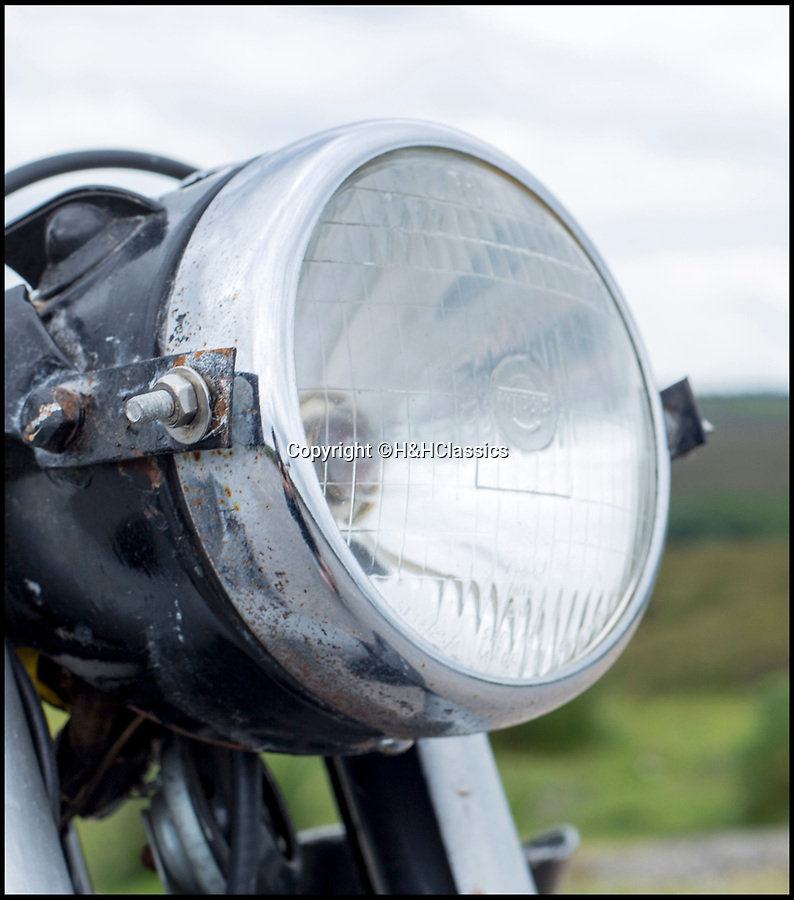 The 200cc machine was recently discovered in a stable on a farm as part of a wider collection of old bikes.

It still has the 1960s' police livery as well as a old-fashioned radio on the back.

It is being sold with its original paperwork and a police uniform worn by Nick Berry who played PC Nick Rowan in Heartbeat which was set in a North Yorkshire village.
©H&HClassics 13 Jun 2018 2894x3279 / 693.9KB