Add to Lightbox
Image 1 of 1
BN_MansellsFerrari_01.jpg 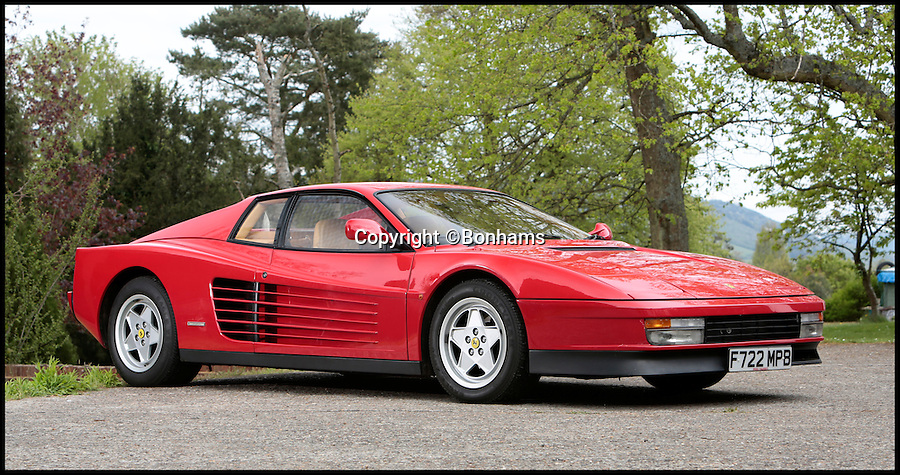 From Enzo to Nigel...

A stunning Ferrari supercar gifted to British Formula 1 legend Nigel Mansell when he signed for the Italian racing team has emerged for sale for 80,000 pounds.

Mansell was among the world's top drivers when in 1988 he was handpicked to join Ferrari by its founder Enzo Ferrari.

To mark the deal, Ferrari presented Mansell, then 35, with a top-of-the-range Testarossa supercar, the marque's flagship model.

Mansell, who was then living on the Isle of Man, put 1,000 miles on the car during the two years he raced for Ferrari.

Mansell sold it in 1992, the year he won the Formula 1 World Championship with rival team Williams.

The car features a plaque on the inside of the driver's door stating: "This car was supplied to Nigel Mansell for his use by Ferrari in his first season (1988) with Ferrari."