Add to Lightbox
Image 1 of 1
BNPS_AdderBiteEndsInICU_03.jpg 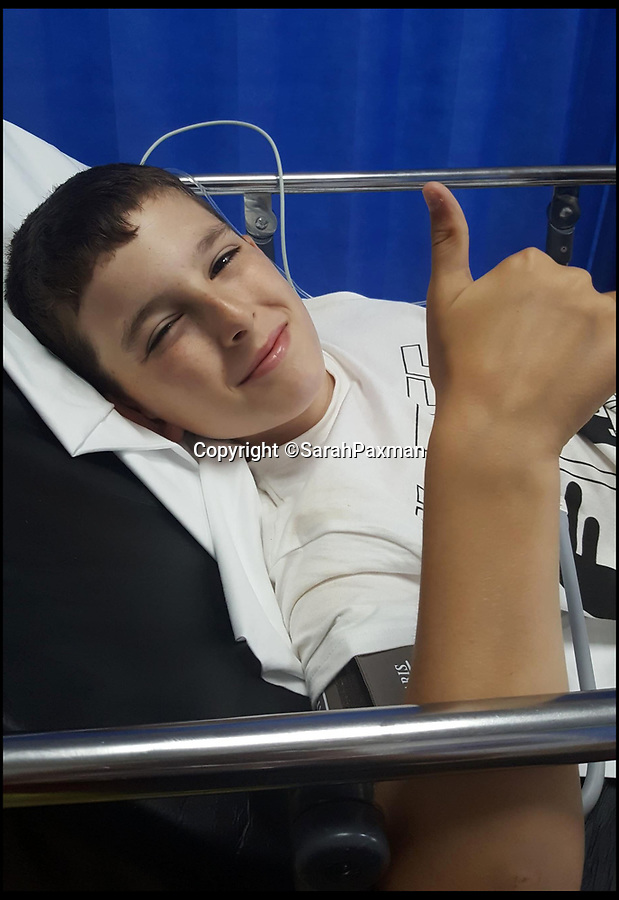 Lewis in the ICU at Poole hospital.

A mother told today how her 10-year-old son ended up in intensive care after being bitten by a snake.

Lewis Paxman was holidaying with family on the Isle of Purbeck in Dorset when a venomous adder slithered out of undergrowth and bit him on the left foot.

The bite led his left leg to dramatically swell up and caused him to be sick.

Lewis was rushed to hospital by ambulance where he was given anti-venom, painkillers and antibiotics admitted to intensive care.