Add to Lightbox
Image 1 of 1
BNPS_SpectreSuit_04.jpg 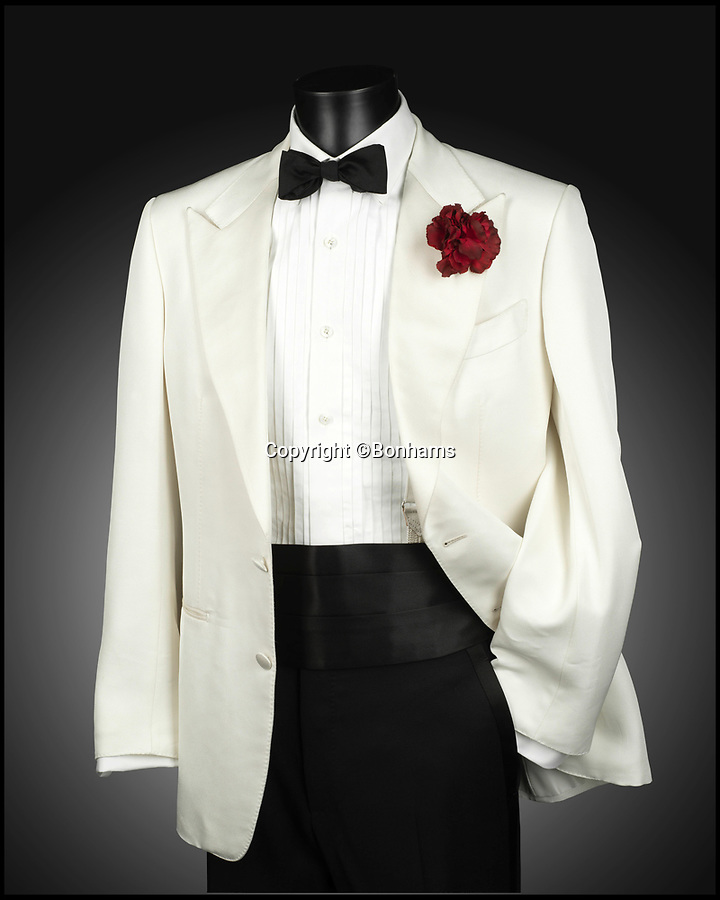 An iconic dinner suit, worn by Daniel Craig in the most recent James Bond movie has emerged for sale for £35,000.

The suit, which was worn in the official poster for 'Spectre', was designed by Tom Ford in 2014.

It can be seen in the film when Bond shares dinner on a Moroccan train with Madeleine Swann, who is his main love interest in the movie.