Add to Lightbox
Image 1 of 1
BNPS_FirstDeadlineDayScandalRevealed_02.jpg 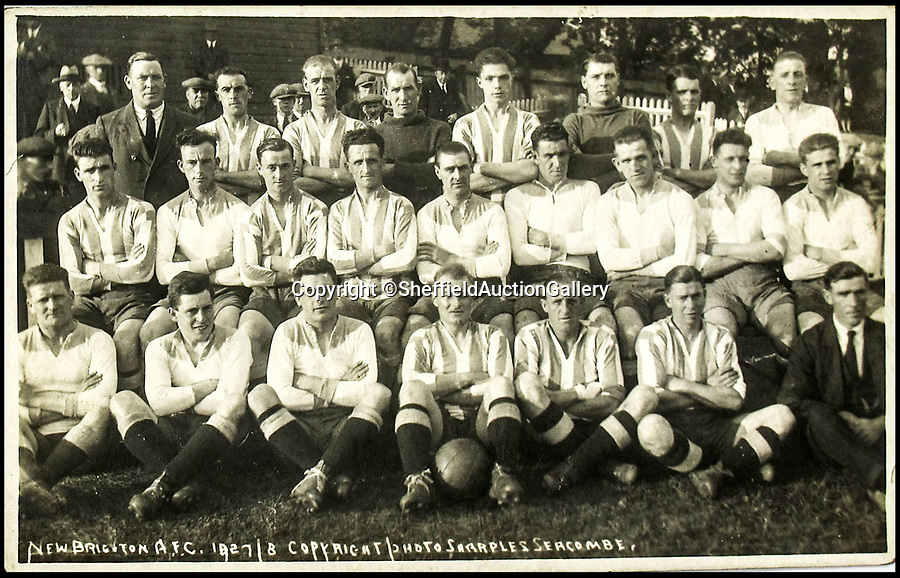 The story of the first ever transfer deadline day scandal can be told after a 1920s journeyman footballer's personal affairs were unearthed.

Fred Laycock played for 12 clubs in his 16 year career but it was his contentious move from Barrow to rivals Nelson on March 16, 1925 which sparked a furore.