Add to Lightbox
Image 1 of 1
BNPS_FirstTankCommanderRevealed_08.jpg 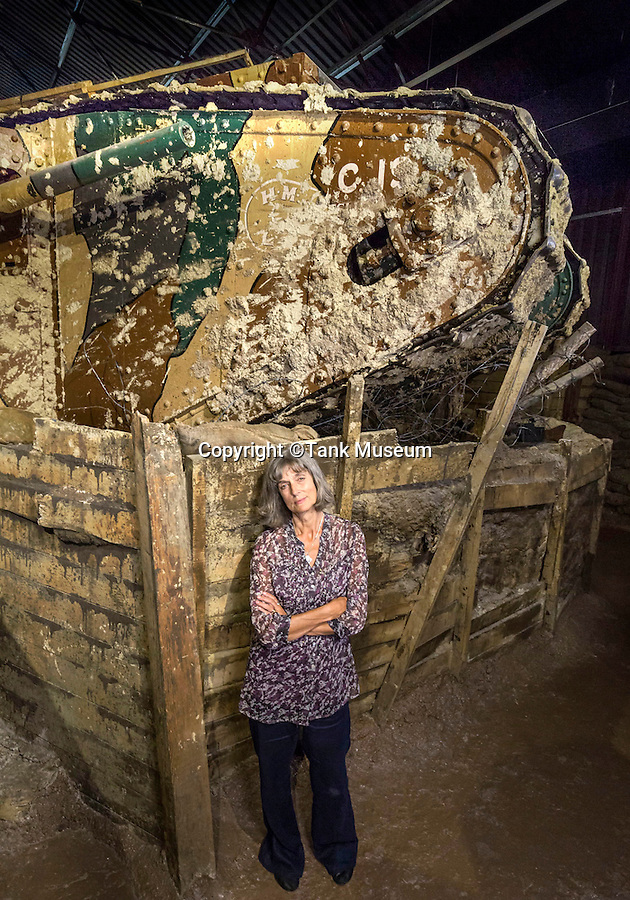 Tilly Mortimore with a Mark 1 tank at The Tank Museum in Bovington, Dorset. Her father Harold 'Morty' Mortimore was the first person to command a tank in battle. This MK1 is the only one left in the world.

A few months later the moustachioed pioneer was rolling over no man's land towards the German trenches in the first tank to ever engage an enemy.
©Tank Museum 22 Aug 2016 1575x2248 / 753.7KB