Add to Lightbox
Image 1 of 1
BNPS_BrutalKnifeAttack_020.jpg 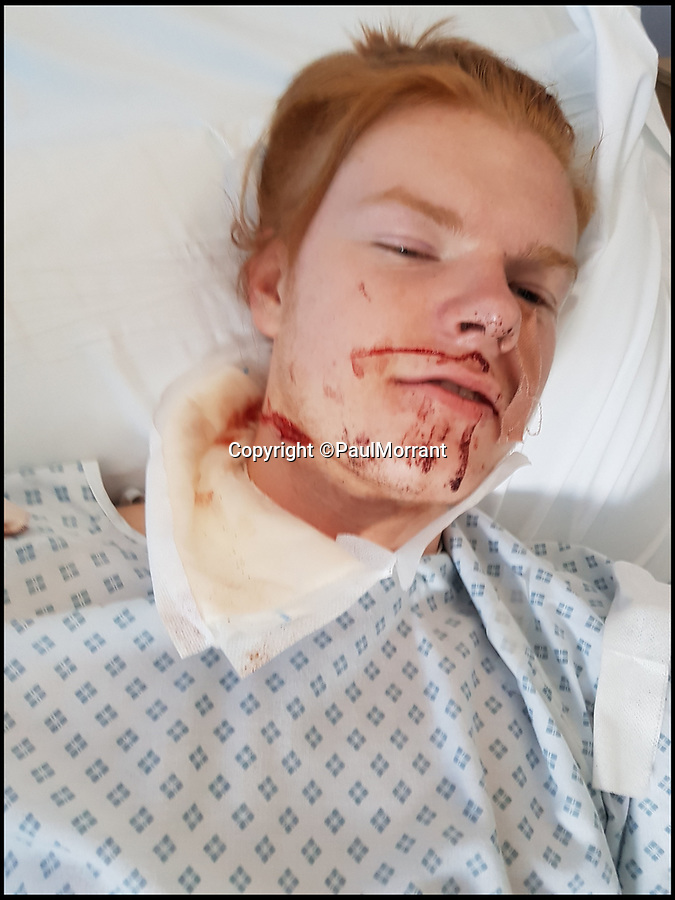 Glen Morrant in hospital after he was violently slashed round his throat. Glen needed 49 stitches from the 9in wound.