Add to Lightbox
Image 1 of 1
BN_TinyFigures_01.jpg 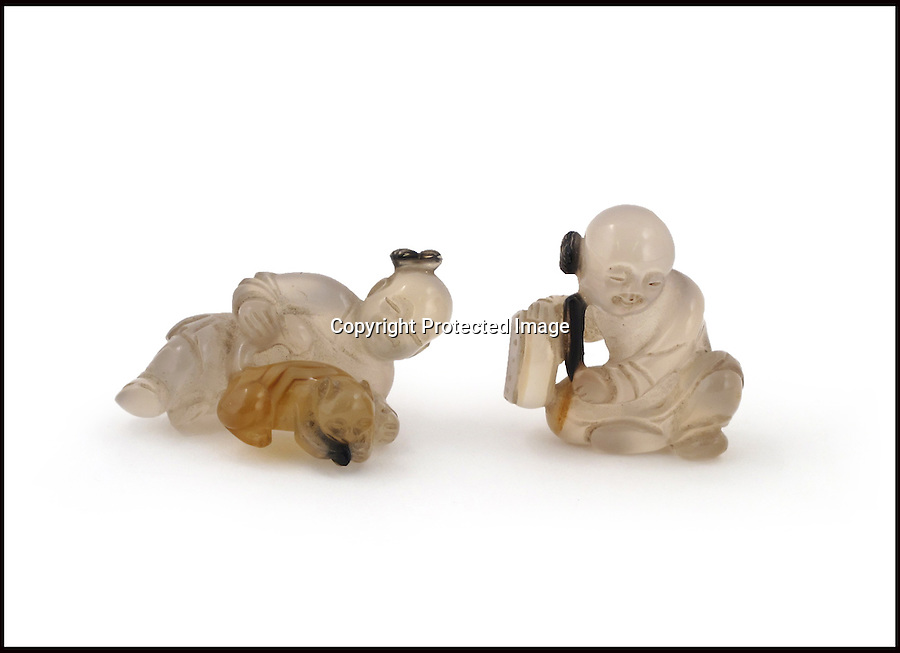 An astonished auction house has sold two tiny agate figures of Chinese boys for £180,000 after an oriental bidding frenzy at its Salisbury sale.

The tiny inch and a half long agate carvings were only expected to sell for a few hundred pounds but Woolley&Wallis staff were amazed when the price shot through the roof before finally selling for 900 times the estimate.

Auctioneer John Axford says 'I can only assume the figures are far older than we estimated, with such tiny items it's very difficult to assign an age'.
Bournemouth News 15 Mar 2013 2687x1948 / 364.2KB