Add to Lightbox
Image 1 of 1
BNPS_AftermathOfWW2Pix_010.jpg 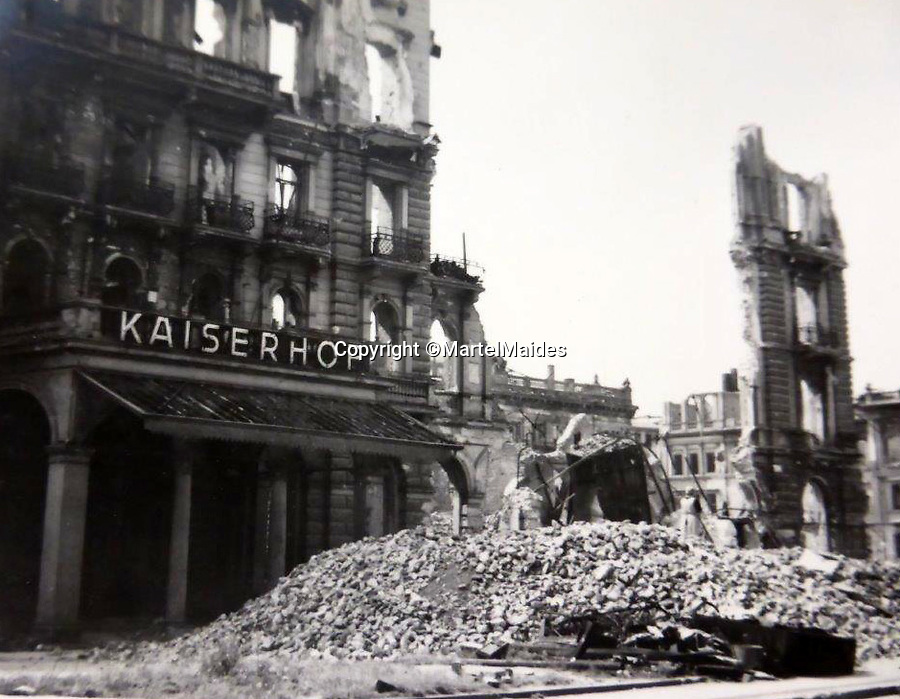 The ruins of the famous Kaiserhof hotel in Wilhelmplatz - badly damaged by a British air raid in 1943.