Add to Lightbox
Image 1 of 1
BNPS_PoignantLusitaniaHandbag_03.jpg 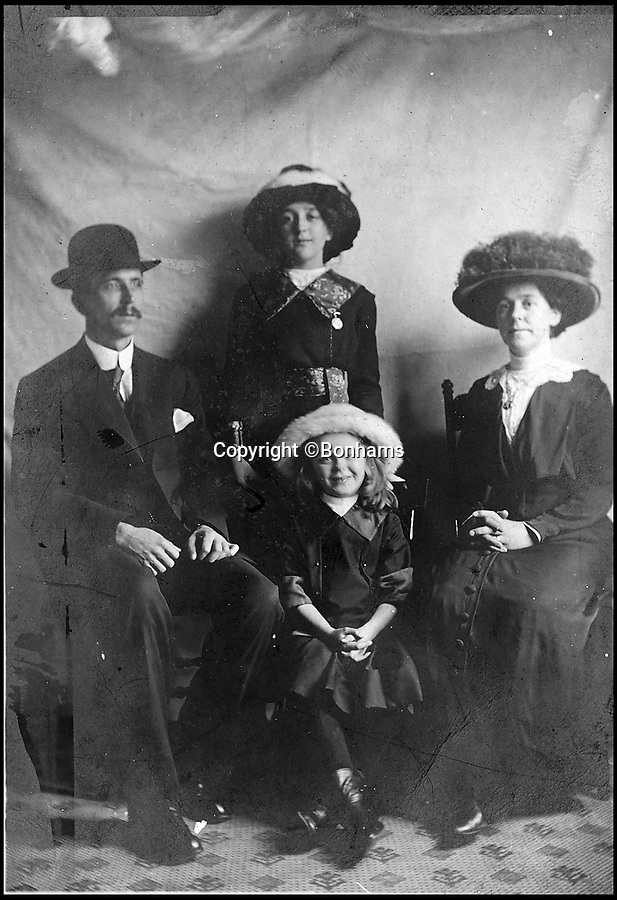 Winnie Barker(Bottom) with mother Martha Barker (right). Winnie was tragically killed when the Lusitania was sunk by the by the Germans.