Add to Lightbox
Image 1 of 1
BNPS_SwashbucklingHome_14.jpg 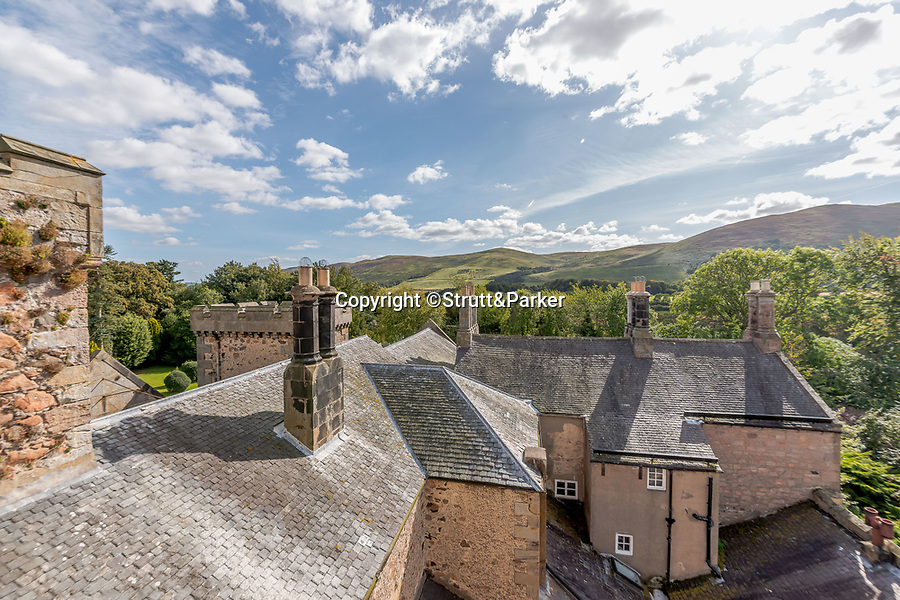 A fantastic view from the castle