Add to Lightbox
Image 1 of 1
BNPS_OzanMelinSentance_09.jpg 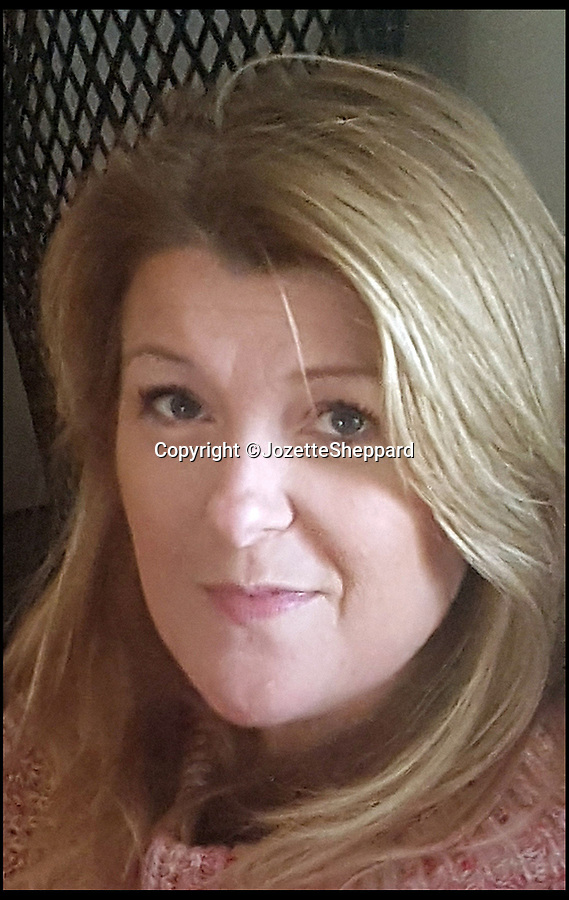 Jozette Sheppard - Melin was found not guilty of GBH in her case.

Mrs King said she thought she was going to die and Ms Kingscott said she considered suicide because of the disfigurement to her face.
©JozetteSheppard 1 Nov 2017 1592x2518 / 570.2KB