Add to Lightbox
Image 1 of 1
BNPS_VladimirPasechnik_01.jpg 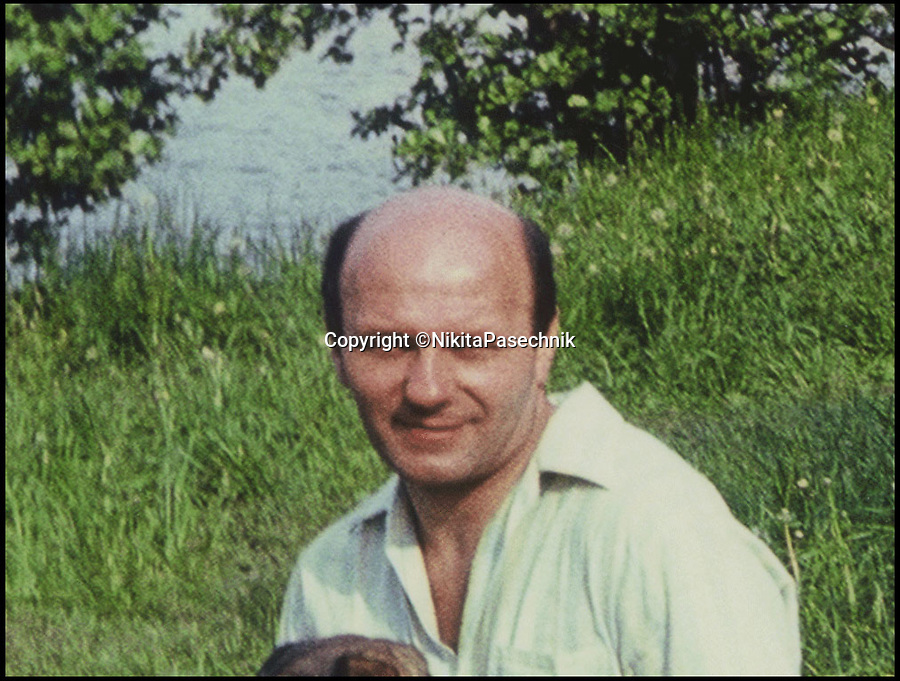 Vladimir Pasechnik pictured in USSR in 1979.

The son of a Russian defector who died in dubious circumstances in Wiltshire 17 years ago today broke his silence to claim his father was bumped off by Moscow.

Vladimir Pasechnik was a Soviet micro-biologist who defected to Britain in 1989 when he warned that Russia's germ warfare programme was 10 times greater than thought.

He died in 2001 from a stroke but his son, Nikita, from Bridport, Dorset, said that following the apparent poisoning of Russian spy Sergei Skripal and his daughter Yulia in Salisbury last Sunday, he is even more certain his father was murdered.
©NikitaPasechnik 6 Mar 2018 1012x766 / 229.4KB