Add to Lightbox
Image 1 of 1
BNPS_PirateToyBoxRevealsRealTreasure_05.jpg 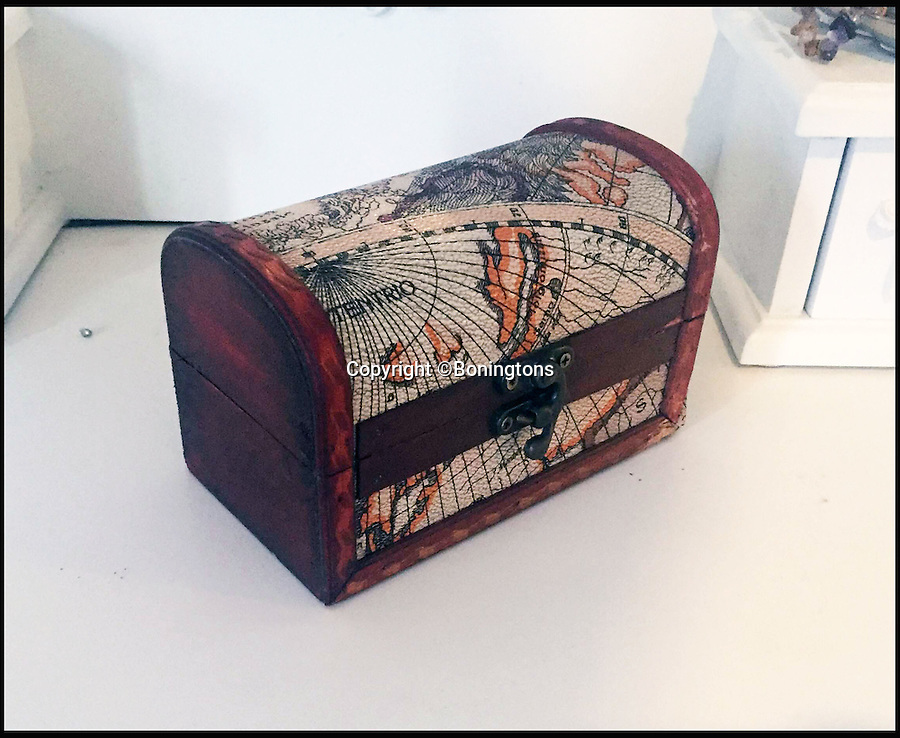 The treasure box in the vendors son's bedroom.