Add to Lightbox
Image 1 of 1
BNPS_NeighbourDispute_01.jpg 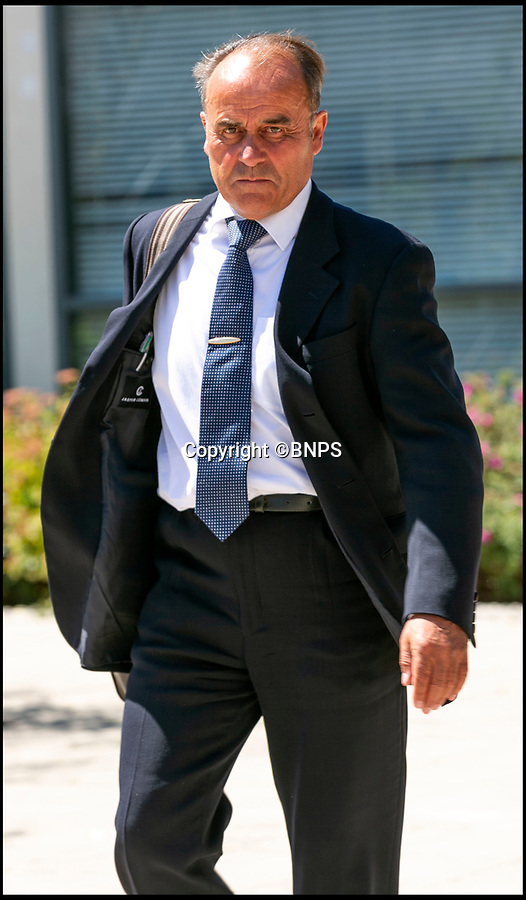 Mr Little, 46, who was awarded the Military Cross for his skilful leadership in Afghanistan, said although the swimming pool was already installed when he moved in, his neighbours the Gees quickly took offence to his children using it and making noise.
©BNPS 24 Jun 2018 1977x3384 / 537.9KB