Add to Lightbox
Image 1 of 1
BNPS_SpikeSellersCar_09.jpg 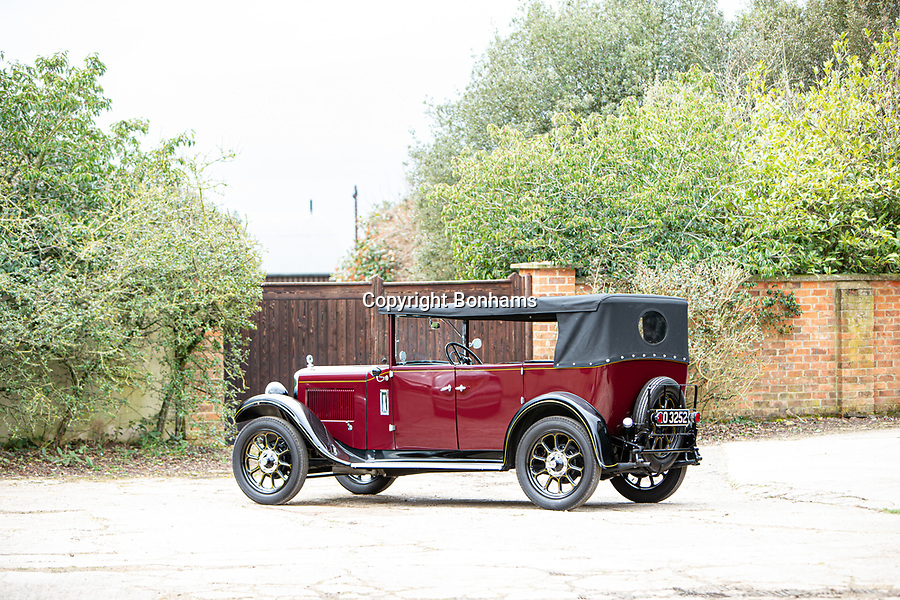 A vintage Austin motorcar comedian Spike Milligan gifted to his Goon Show colleague Peter Sellers after he lost his driving licence has emerged for sale.

The 1930 Austin Heavy Twelve Open Tourer Deluxe was bought by Milligan in the 1950s after the success of the famous radio show that starred himself, Sellers and Harry Seacombe.

He nicknamed the touring car 'Old Min' after one of the show’s characters.