Add to Lightbox
Image 1 of 1
BNPS_GreatWarWatchRevealsUnlikelyFriendship_01.jpg 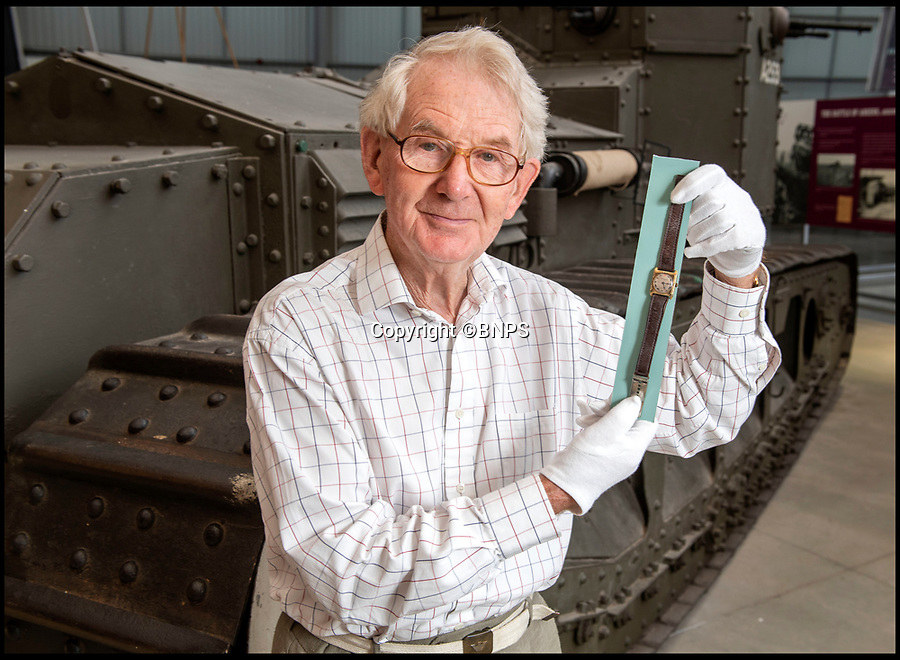 Jolyon Arnold(83) in front of a Whippet tank identical to his uncles.