Add to Lightbox
Image 1 of 1
BN_JamesBondProps_014.jpg 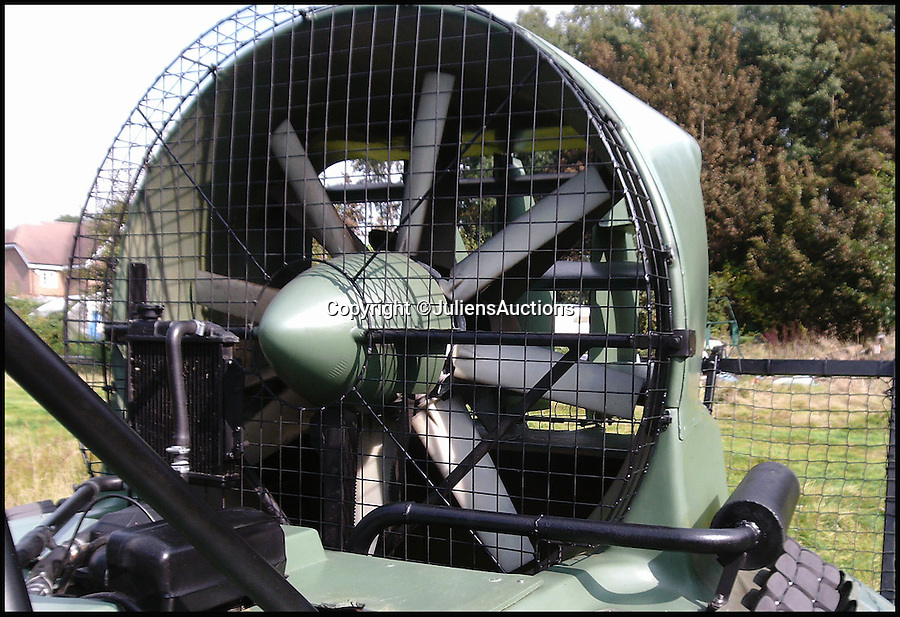 The fan of the hovercraft that features in the James Bond film, Die Another Day.