Add to Lightbox
Image 1 of 1
BNPS_GrimTweeter_03.jpg 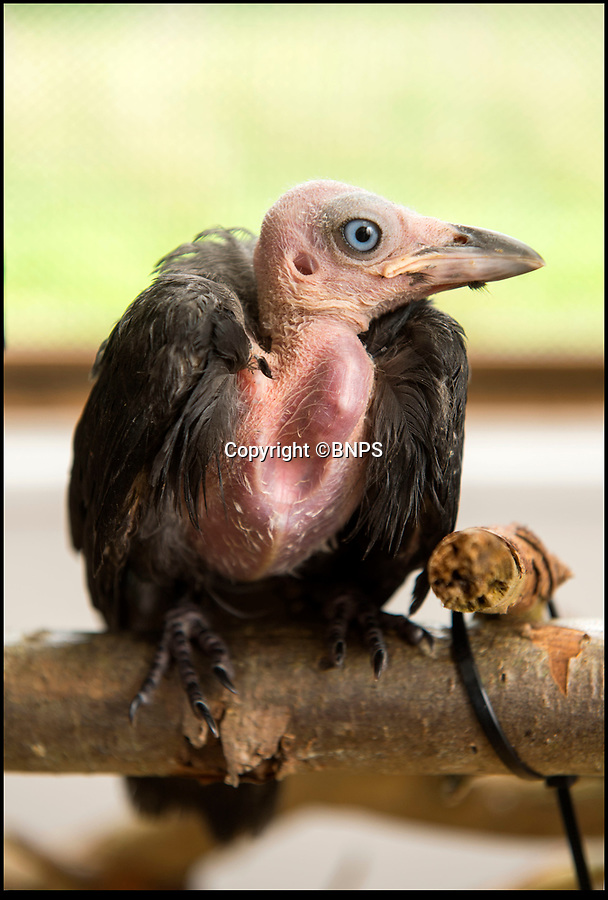 Meet 'Jackula' - the unfortunate Jackdaw whose lack of feathers have left him looking at best, like Uncle Fester from the Addams Family, or at worst like Klaus Kinski's Dracula.

The juvenile bird was discovered in a garden with a bizarre cape of jet black feathers which stopped at its neck.

Due to genetic alopecia its head, beak and chest area are entirely bald, giving it the appearance of a tiny vulture.