Add to Lightbox
Image 1 of 1
BN_OldestPaperBoyRetires_14.jpg 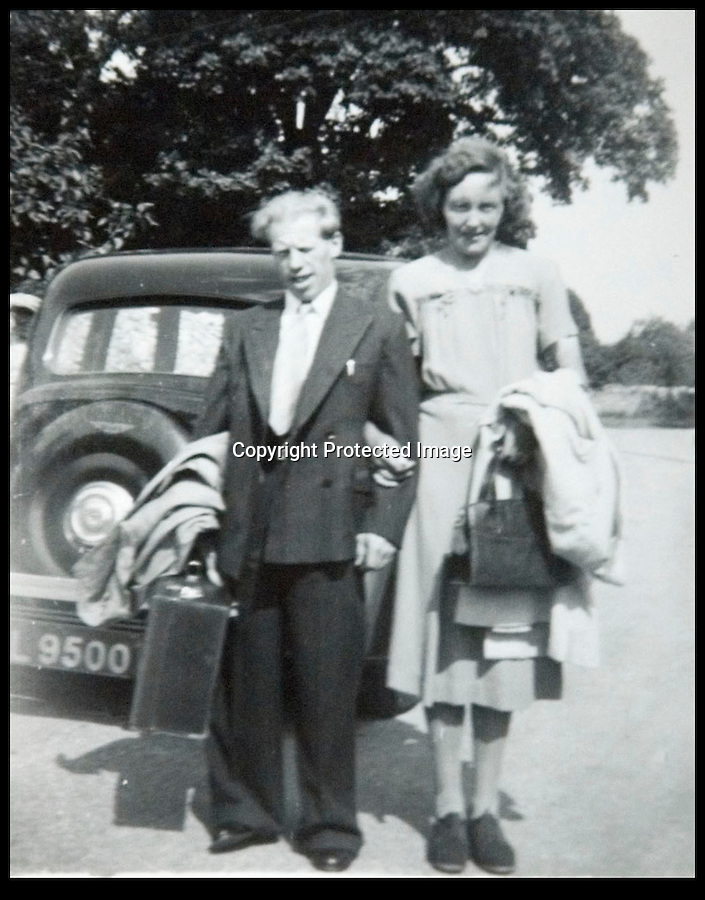 Ted with wife Betty in the late 40's.