Add to Lightbox
Image 1 of 1
BNPS_PottermaniaAtLongleat_05.jpg 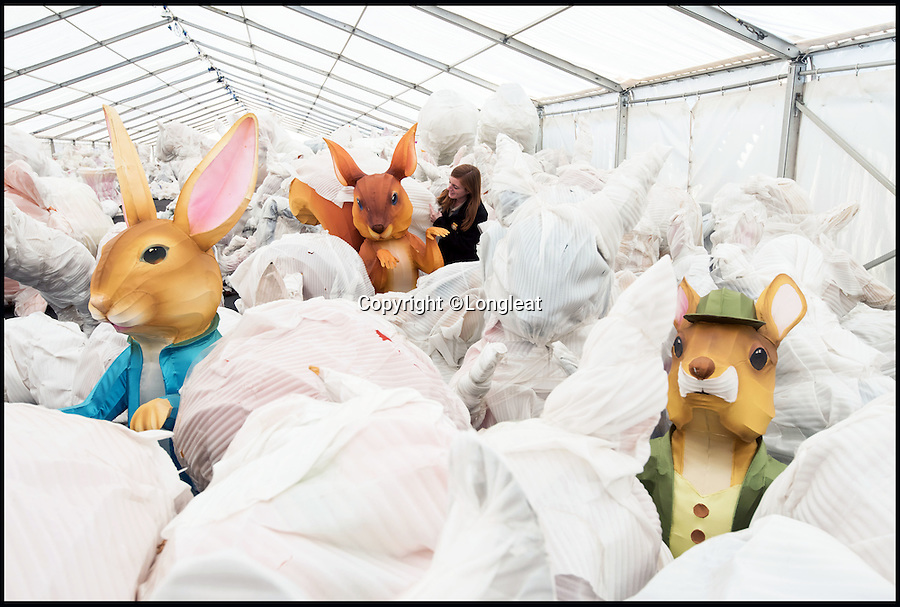 There's no keeping these cheeky characters under wraps...Amy O'Clark unwraps the Beatrix Potter characters set to shine at Longleat's Festival of Light this winter.

The much-loved children's characters will feature in a series of scenes recreating famous extracts from the author's favourite stories to mark the 150th anniversary of her birth.
©Longleat 10 Oct 2016 7011x4726 / 2.3MB