Add to Lightbox
Image 1 of 1
BNPS_RareBroughSuperiorPoliceBike_02.jpg 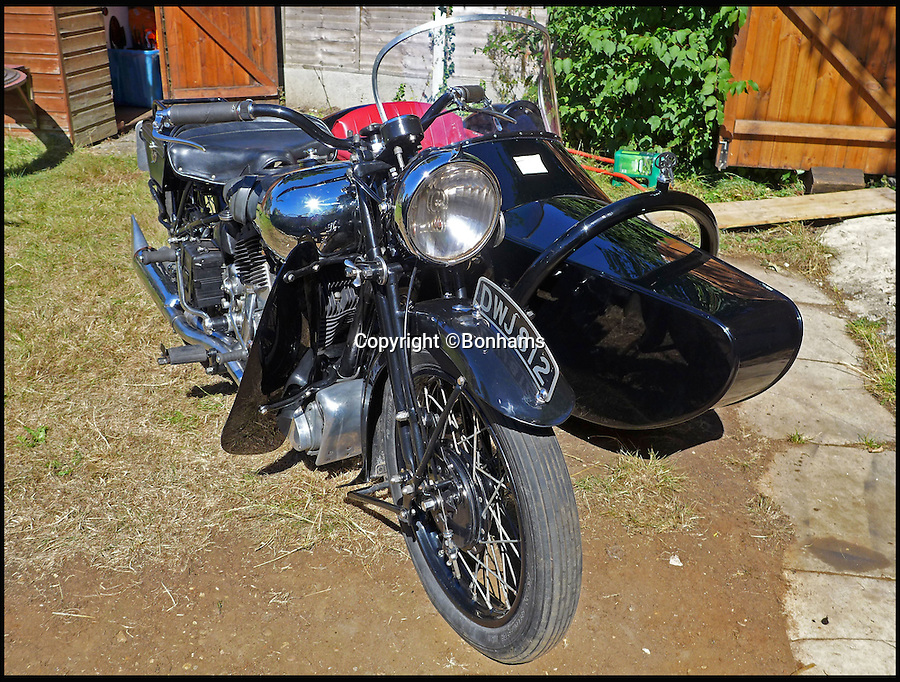 When the Cops could outrun the Robbers...

An exceptionally rare monster of a motorcycle that was used by police forces between the two wars has emerged at auction.

Despite looking like something you might find at a Hells Angels rally, the Brough Superior 11-50 was driven by British policemen who would carry their partners in a sidecar.

This 1937 example was used by Sheffield Police while the same model was also purchased by forces in Australia and Canada.