Add to Lightbox
Image 1 of 1
BNPS_OnlyFoolsAndHorses_05.jpg 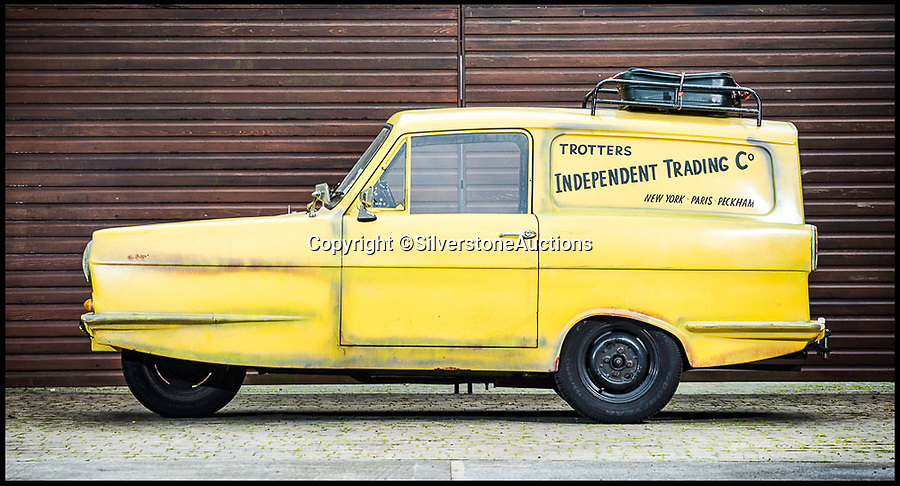 A yellow three wheeled van driven by Del Boy in Only Fools and Horses has sold for almost £42,000.

The iconic motor was used in the 2001 episode 'If They Could See Us Now' of the classic sitcom when Del and Rodney had become millionaires.

The 1968 Reliant Regal van was bought by the BBC who painted it yellow and installed the Trotters Independent Traders sign on it.

After filming was finished the motor was bought by an Only Fools and Horses superfan who sold it at the weekend.
©SilverstoneAuctions 21 Sep 2017 1012x546 / 194.8KB