Add to Lightbox
Image 1 of 1
BNPS_MissingButNotForgotten_03.jpg 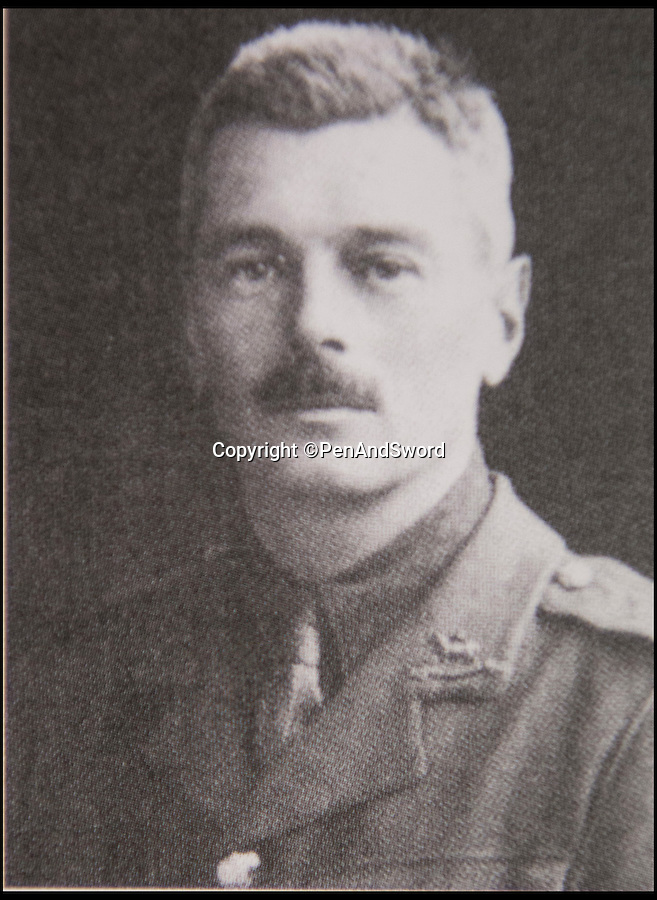 Faces finally put to the lost souls of the Western Front...

A dedicated couple have spent 10 years tracking down the family histories of some of the 72,000 British troops still 'missing' from the Somme.

Ken and Pam Linge from Northumberland have spent 10 years researching the thousands of British soldiers who were lost during the ill-fated offensive of 1916, and have finally put faces to some of the names engraved in history.

They have also revealed the fascinating stories and diverse backgrounds behind some of the men who are listed on Lutyen's famous Thiepval Memorial in France as having no known grave.