Add to Lightbox
Image 1 of 1
BNPS_ScriptForFirstDrWho_02.jpg 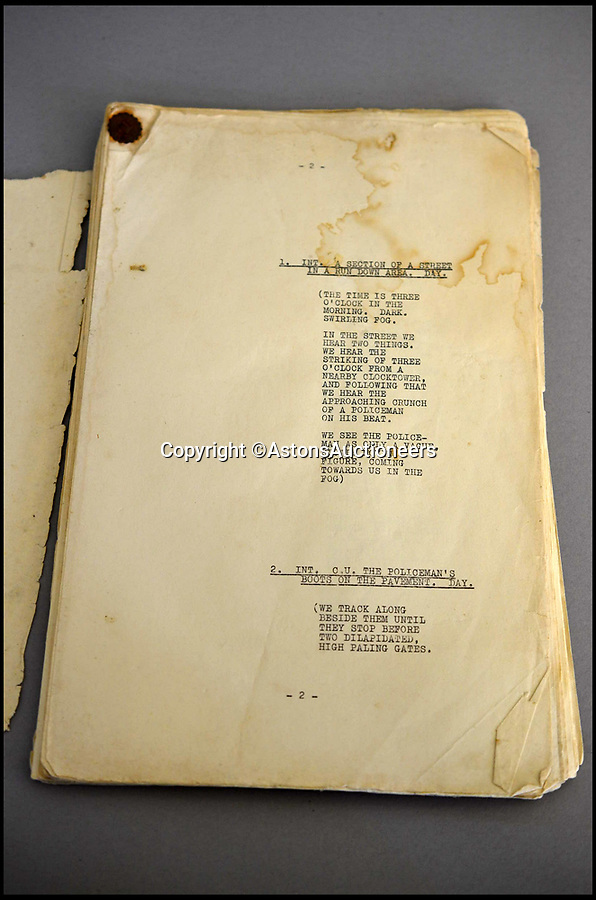 The rescued script for first Doctor Who episode could sell for up to £7,000...

The script for the very first Doctor Who episode that was rescued from a skip 50 years ago has emerged for sale.

The 43-page document was owned by William Hartnell, the first actor ever to play the famous role, and still has his annotations on it.

The owner was eight years old and a huge Doctor Who fan when his grandfather gave him the rare piece of memorabilia.

He worked for a building company that had been clearing out and renovating Hartnell's former home in Mayfield, East Sussex, and found the script among the rubbish that was being thrown out.