Add to Lightbox
Image 1 of 1
BNPS_CouplesTrainOdyssey_08.jpg 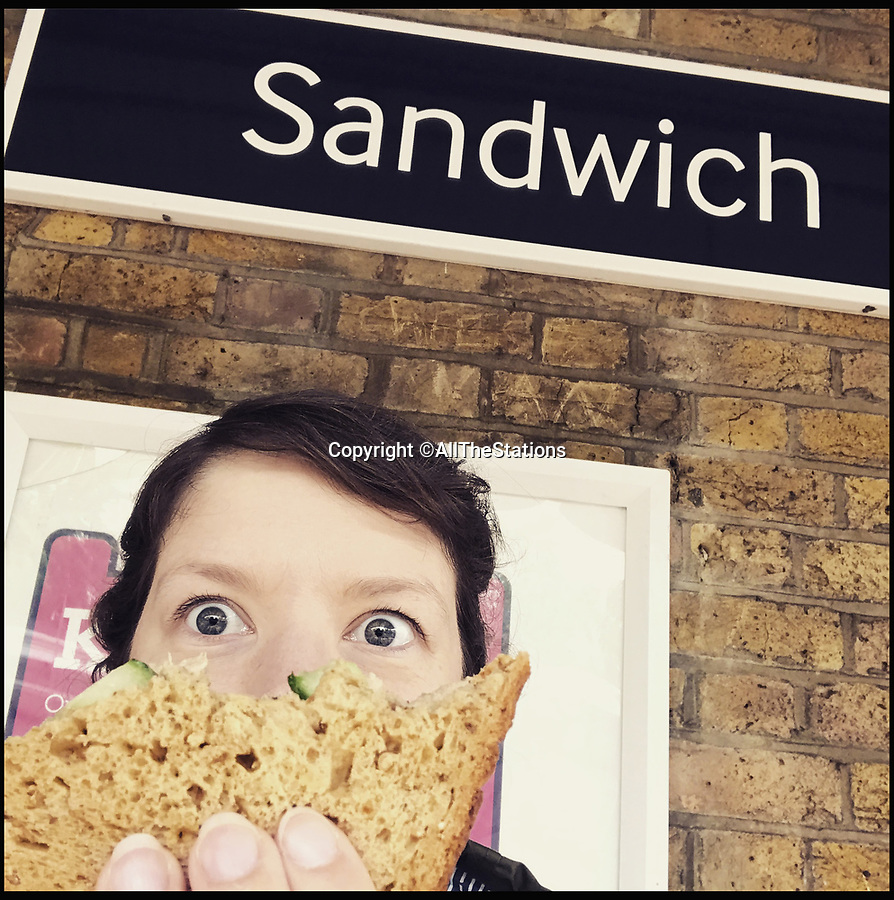 A pair of railway enthusiasts are on an epic train journey to become the first people to visit every station in Britain.

Eccentrics Geoff Marshall, 44, and Vicki Pipe, 34, are three weeks into the adventure, which will see them visit 2,563 stations in just three months.

The couple of seven years from London began in Penzance and have already visited 750 stations, covering the entire South, South West and much of London.

After visiting an average of 30 stations per day their trip will conclude in August in Thurso, the British mainland's most northernmost town.
©AllTheStations 18 May 2017 2348x2364 / 1.1MB