Add to Lightbox
Image 1 of 1
BNPS_WhereSeagullsDare_016.jpg 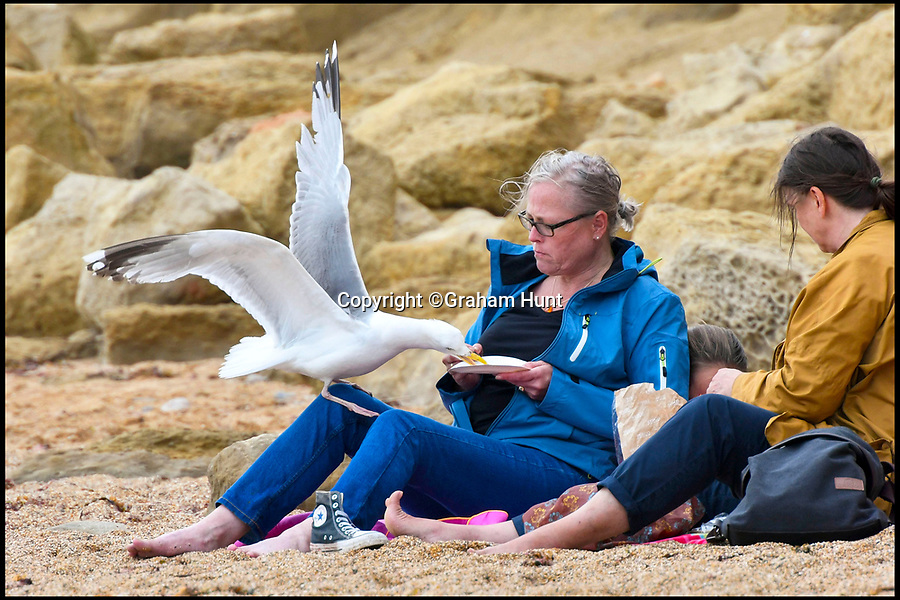 On the attack - this Seagull was snapped in the nearby resort of West Bay last year.

The Seagulls have landed...

Initial reports after the first deployment of eagles Winnie and Kojak yesterday suggest that the Seagull's are now keeping their distance.
©Graham Hunt 30 Jul 2018 3835x2557 / 1.1MB