Add to Lightbox
Image 1 of 1
BN_FamilyStoreReUnited_014.jpg 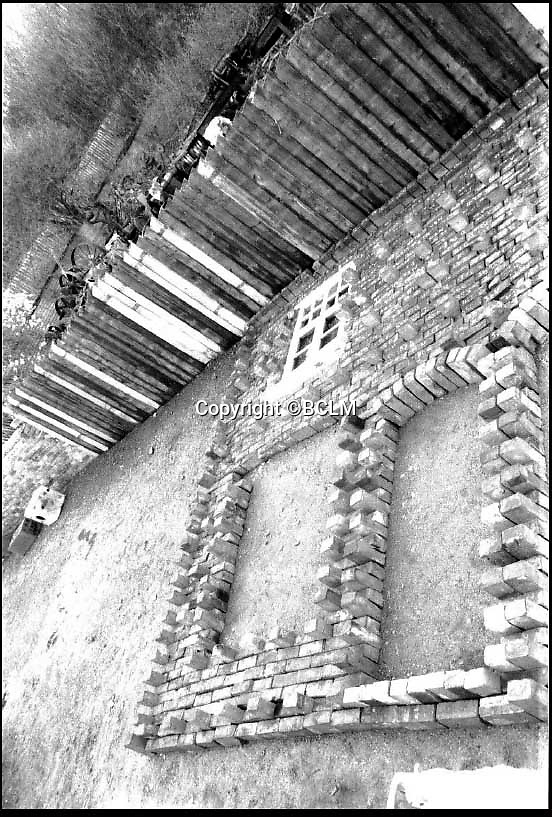 The shops bricks were painstakingly laid out and individually marked.

A greengrocers shop in a Victorian two up two down has been reunited with the family that once owned it after it was painstakingly rebuilt at the Black Country Living Museum in Dudley.

The turn-of-the-century greengrocers shop has re-opened for business almost a 100 years after it served its first customers - and it is an exact replica of how it used to be.

Plucky housewife Gertrude Adey transformed her modest front room into a fruit and veg shop in 1916 to earn a few shillings so she could survive while husband William was off fighting in the First World War.

In 1995 the historic building was demolished to pave the way for a new development in the town centre but 98 years after it first opened the shop is back in business after it was lovingly rebuilt brick by brick.

The humble shop will only sell produce that was available at the time and any left over fruit and veg will be turned into pickles, chutneys and jams, just like it would have been back in the early 20th century.

And staff will even be dressed in plain period clothing just as William and Gertrude would have worn.

The opening of the time-warp shop is the culmination of a project by local historians who rebuilt the shop in the grounds of the Black Country Living open air museum.