Add to Lightbox
Image 1 of 1
BNPS_EarlyPhotographsOfHongKong_015.jpg 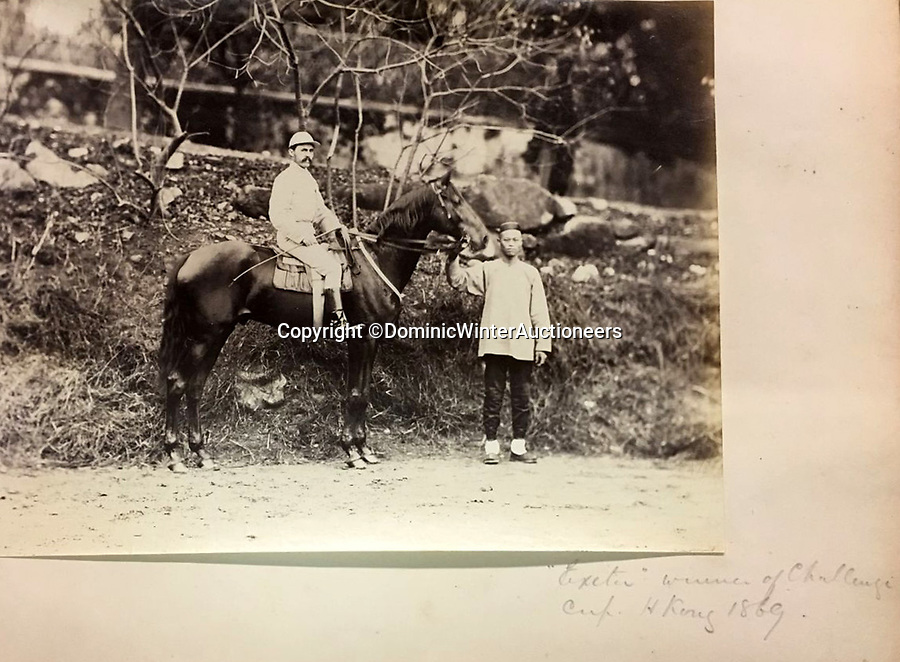 'Exeter' Winner of the Hong Kong Challenge Cup in 1869 - Horse racing was an early arrival in the booming settlement.

The photos are being sold with auction house Dominic Winter, of Cirencester, Gloucs.
©DominicWinterAuctioneers 16 May 2019 1147x844 / 312.8KB