Add to Lightbox
Image 1 of 1
BN_LittleEastonManor_018.jpg 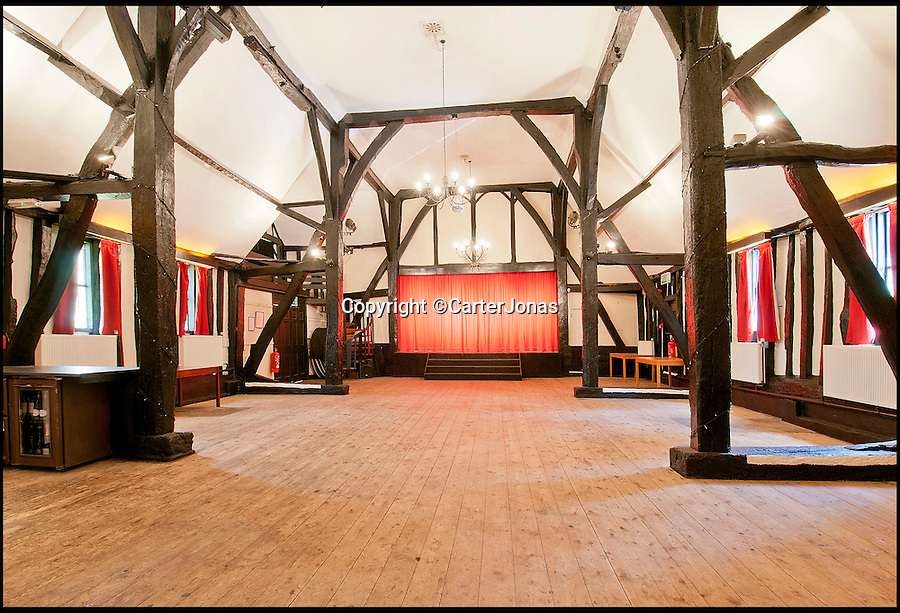 The stage in the theatre at the Little Easton Manor.

One of Britain's most historic country houses which boasts a theatre that has played host to Charlie Chaplin and H.G. Wells has gone on the market with a £5 million price tag.