Add to Lightbox
Image 1 of 1
BNPS_HistoryOfTheBritishPhonebox_06.jpg 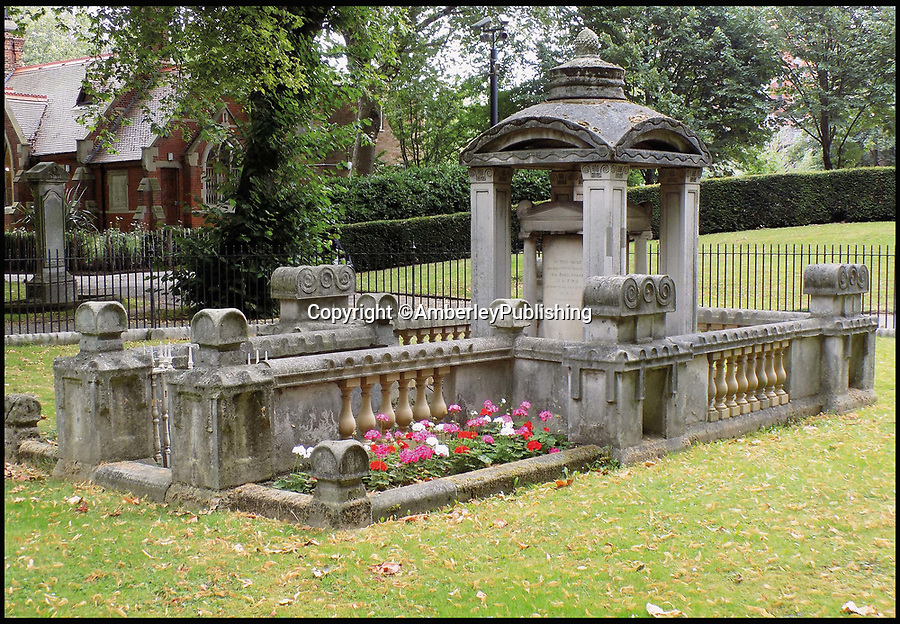 The Soane Memorial in Old St Pancras churchyard, which provided Giles Gilbert Scott with the inspiration for the design of the K2 kiosk’s domed roof.