Add to Lightbox
Image 1 of 1
BNPS_VCHeroesBook_03.jpg 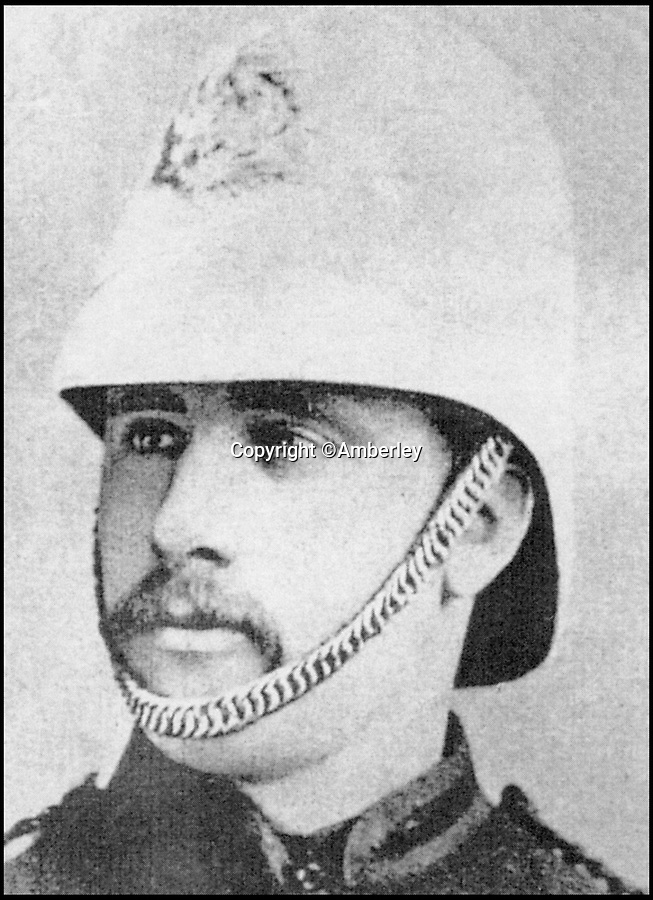 Author Brian Izzard has highlighted the plight of 27 Victoria Cross holders who befell ignominy in later life in his book Glory And Dishonour including one of the heroes of the remarkable rearguard at Rorke's Drift where 150 British soldiers held off 4,000 enemy warriors.
©Amberley 20 Feb 2018 1719x2371 / 731.8KB