Add to Lightbox
Image 1 of 1
BNPS_RobertHardyEstate_011.jpg 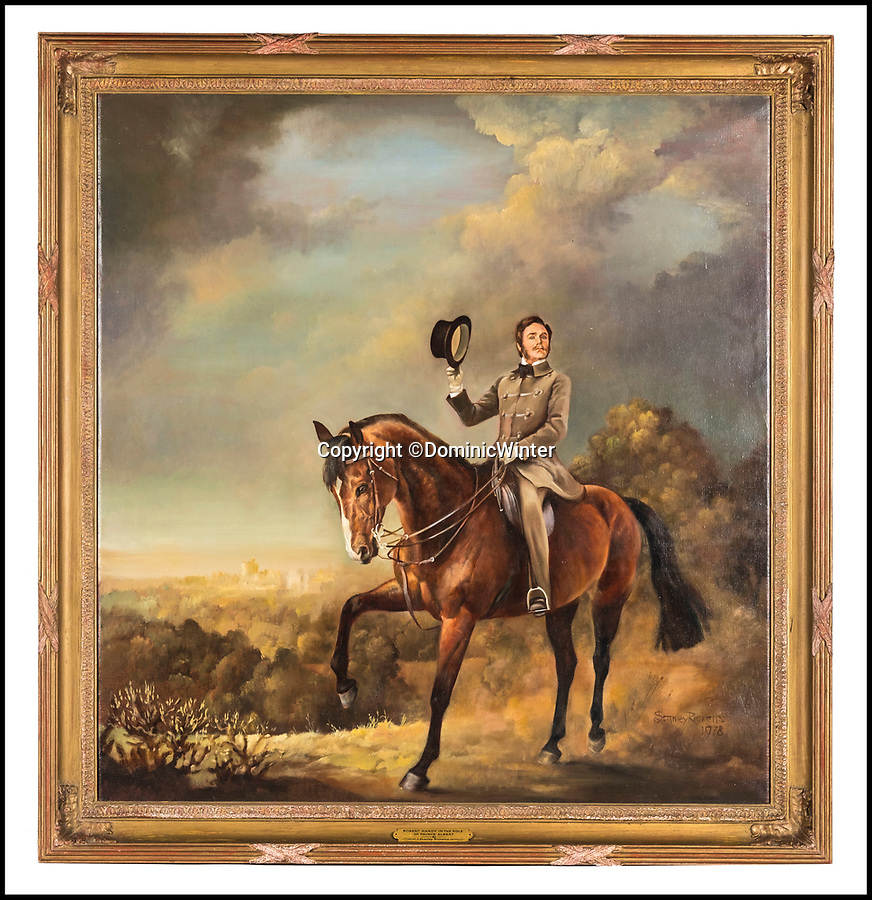 An oil painting of Robert Hardy on horseback in the role of Prince Albert. Hardy portrayed Prince Albert in the award-winning 13 hour television drama serial ‘Edward the Seventh'. Estimated at 300-400.