Add to Lightbox
Image 1 of 1
BN_CannibalForks_05.jpg 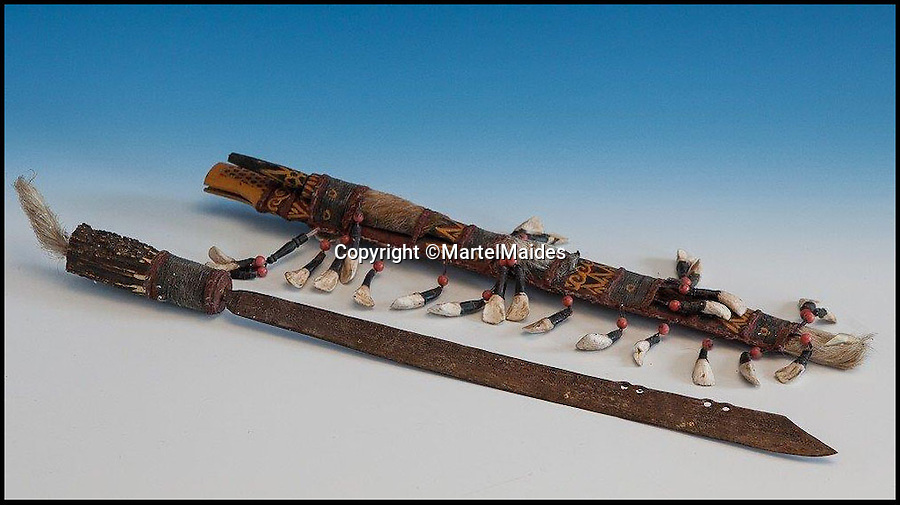 A British man who was gifted a set of cannibal forks used by tribesmen to eat rival warriors is selling the macabre collection.

The elderly collector ingratiated himself with a local tribal community while on his travels to the Pacific islands 70 years ago.

As a token of their hospitality, the natives gave the unnamed all manner of gifts dating back to the 19th century.

They included three girsly wooden forks tribal chiefs would have used to devour the bodies of their enemies.
©MartelMaides 24 May 2014 1010x567 / 124.1KB