Add to Lightbox
Image 1 of 1
BNPS_TeaRooms_04.jpg 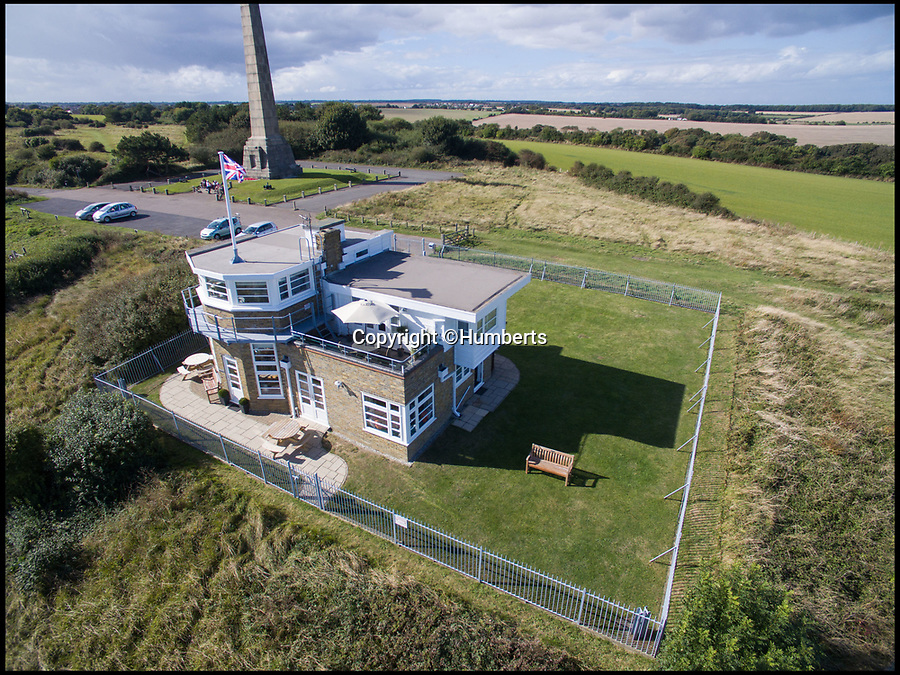 Bluebird Tea Rooms sits in a stunning position on top of the iconic White Cliffs of Dover.