Add to Lightbox
Image 1 of 1
BNPS_RollUpRollUp_017.jpg 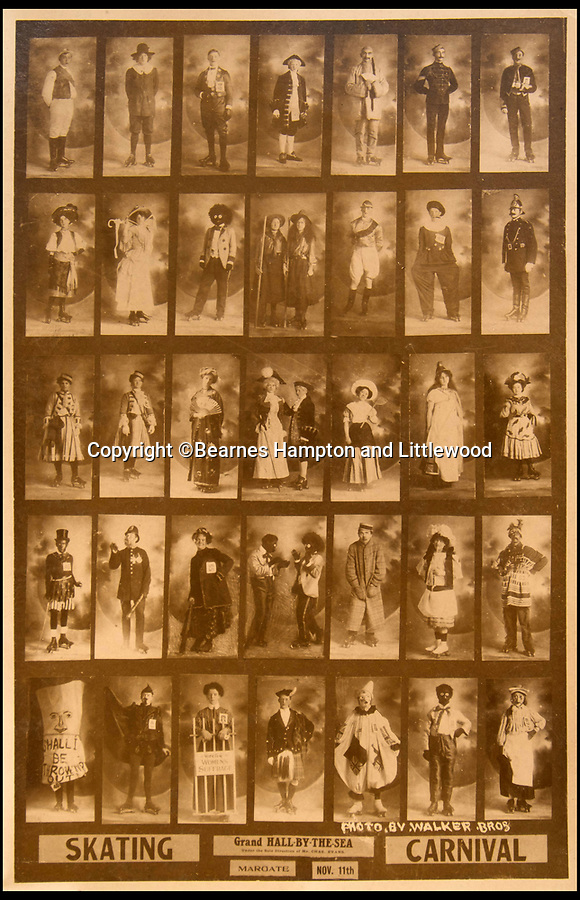 Lord Sanger's 'Skating carnival' in Margate was thriving 100 years before 'Dancing on Ice' hit the screens.

Now an archive that includes black and white photos of crowds of people gathered outside a huge circus tent in Margate as well one of five elephants lined up outside the same venue is available for sale at auction in Devon.
©Bearnes Hampton and Littlewood 2 Aug 2018 2300x3570 / 928.0KB