Add to Lightbox
Image 1 of 1
BNPS_CriticalCraftsListed_12.jpg 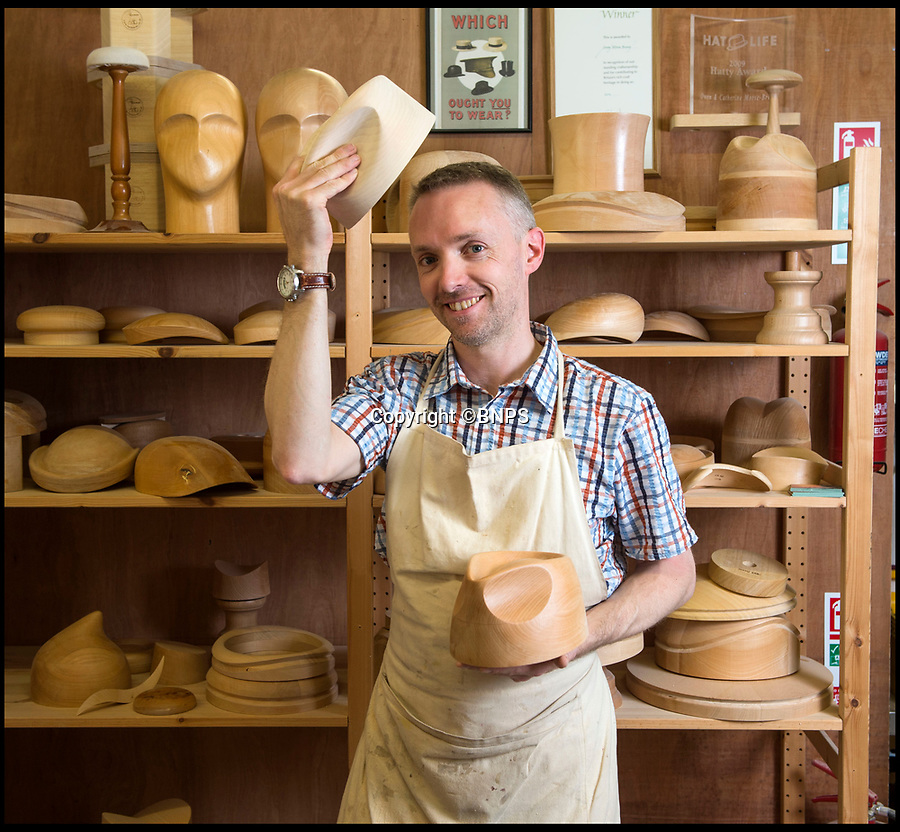 The Heritage Craft Association have released a 'Red list' of Britains most critically endagered crafts and craftsmen.

The list highlights some age old skills that are in grave danger of becoming extinct in the country formely known as the 'Workshop of the World'.

According to research carried out on behalf of the HCA, four crafts have become extinct in the UK in the past 10 years – cricket ball making, gold beating, lacrosse stick making and sieve and riddle making.

A further 17 crafts are classified as 'critically endangered' since they have only a handful of practitioners and few have any trainees.

However, there are artisans scattered around the country keeping these traditional crafts alive who have long waiting lists because there is still a demand for their very specialised skills.
©BNPS 6 Jul 2017 3496x3230 / 1.2MB