Add to Lightbox
Image 1 of 1
BNPS_ItsAMiracle_05.jpg 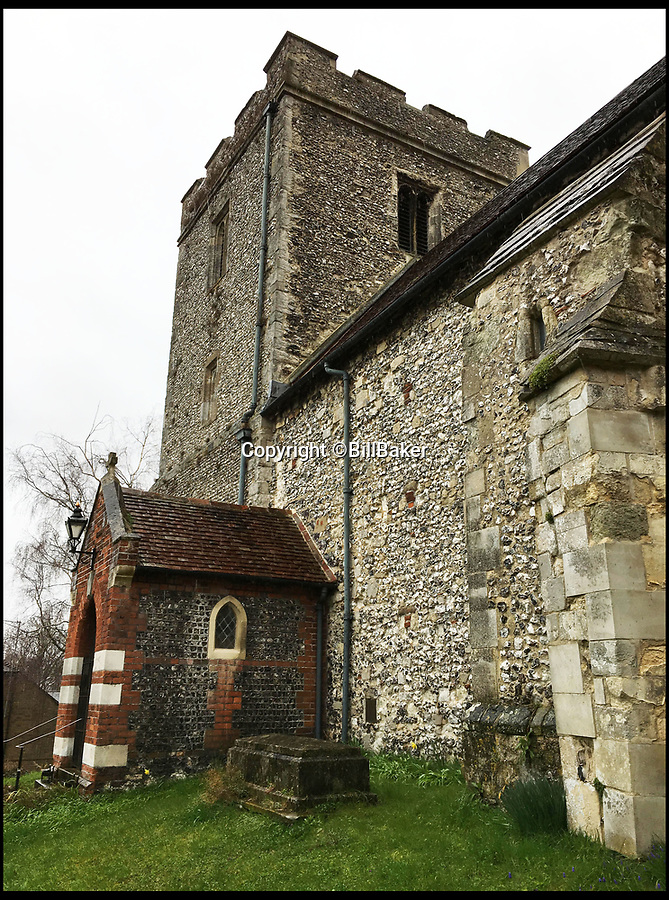 Its an Easter Miracle - Jesus on a donkey appears in lichen on a Winchester gravestone.

An RE teacher has been left godsmacked after seeing Jesus riding on a donkey - depicted on a gravestone in lichen.

Bill Baker, 39, was in the grounds of the St John the Baptist Church in Winchester, Hants, just before Easter when he spotted the image.

The teacher was next to the ancient edifice practicing his hobby of ‘taphophilia’, better known as graveyard tourism.

Walking between the graves he spotted the scene which is described in the Bible and commemorates Jesus’ triumphal entry into Jerusalem on Palm Sunday.

Father-of- one Bill immediately grabbed his phone and took a photo in case the depiction of the Lord suddenly ascended.
©BillBaker 30 Mar 2018 3054x4113 / 2.6MB