Add to Lightbox
Image 1 of 1
BN_SledOwedByCitizenKaneWriterWorth130k_03.jpg 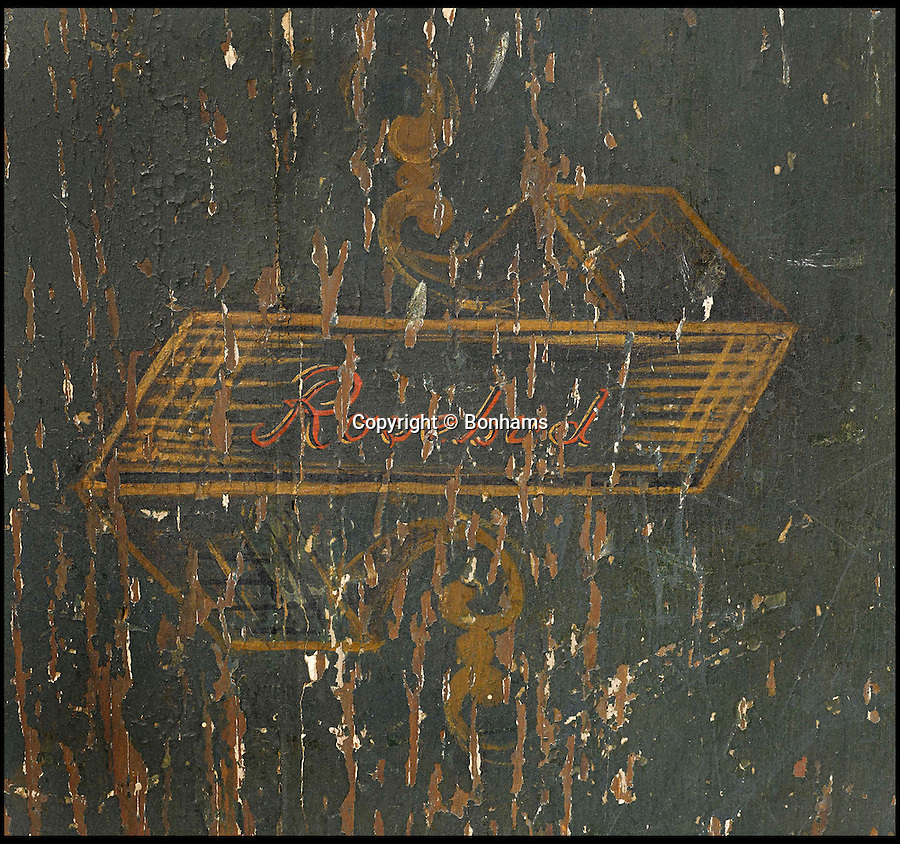 An iconic 'Rosebud' sled from Orson Welles' legendary Citizen Kane which was gifted to the film's writer has emerged for sale for £130,000.

The Victorian-style wooden sled was a present to screenwriter Herman Mankiewicz who had co-written the timeless 1941 movie with Welles.

Four sleds were used during the filming of the movie but this one was sourced by producers once filming was over and made to look like one of the props.