Add to Lightbox
Image 1 of 1
BNPS_EdwardianPostersFoundAtStation_07.jpg 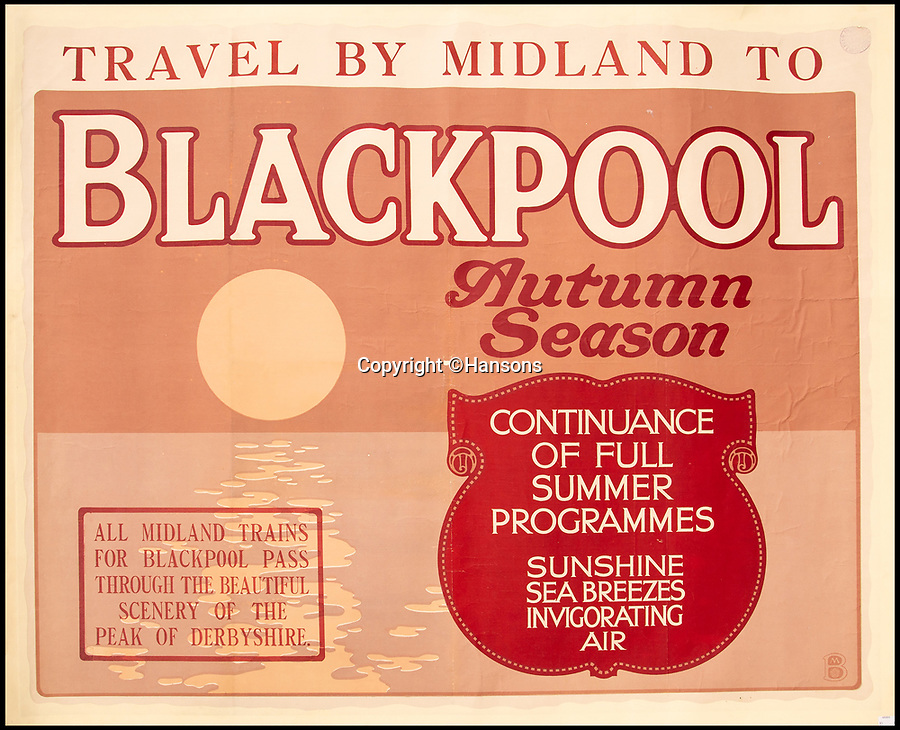 Edwardian travel poster. 'Travel by Midland to Blackpool' - Estimated at £200-300.

The next day, he returned to the station and fashioned a makeshift ladder to climb into the loft where the paper had fallen from and was amazed to discover a vast collection of about 40 posters which he has kept since then.
©Hansons 26 Jun 2018 1866x1513 / 1.6MB