Add to Lightbox
Image 1 of 1
BN_HistoricManorShowsItsScars_01.jpg 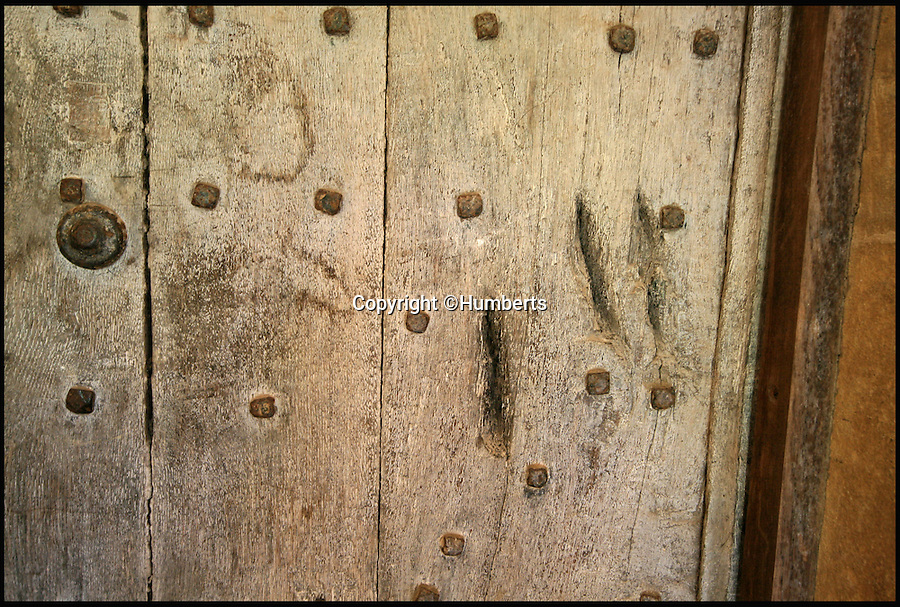 VERY desirable country manor for sale - that still bears the scars of Cromwell's axe men trying to break in.

An historic Elizabethan manor with gouges hewn into its front door by the axes of Oliver Cromwell's army in the English Civil War has gone on the market for £4.75 million.

Cromwell's Roundheads attempted to gain entry to West Hall as they swept through the Dorset countryside looking for the disposed monarch Charles I and his supporters at the outbreak of war in the mid 1600s.

West Hall, a Catholic stronghold allied to King, was heavily fortified, and try as they might the attackers could not gain access to the manor house.

The only reminder of the attack today is the six deep axe wounds that can still clearly be seen in the manor's huge solid oak front door.

Owners Richard and Jaqi Fielding are now selling West Hall, in Longburton near Sherborne, Dorset, through joint agents Knight Frank and Humberts so they can downsize.
©Humberts 1 Jun 2015 3927x2644 / 2.2MB