Add to Lightbox
Image 1 of 1
BNPS_EatYourselfOutOfHouseAndHome_07.jpg 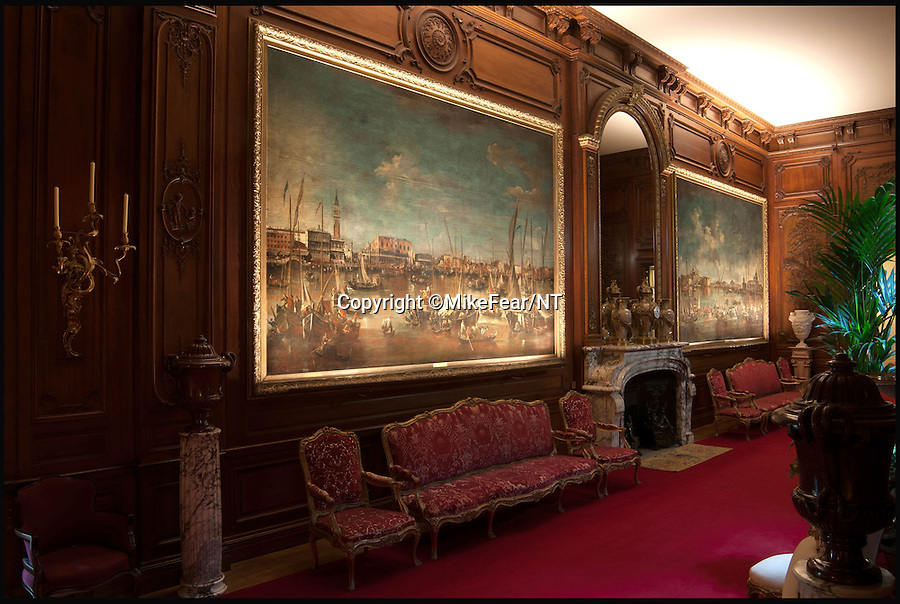 The real East gallery at Waddesdon.

Move over Mary Berry... Eggs-pert bakers have created the ultimate showstopper with this recreation of a famous country house made entirely from gingerbread.

One of the rooms recreated in the model, the white Portico Room, once hosted Winston Churchill who chose it because it had a balcony for him to smoke his cigars from.
©MikeFear/NT 9 Nov 2016 4331x2905 / 1.5MB