Add to Lightbox
Image 1 of 1
BNPS_CaligulasRing_04.jpg 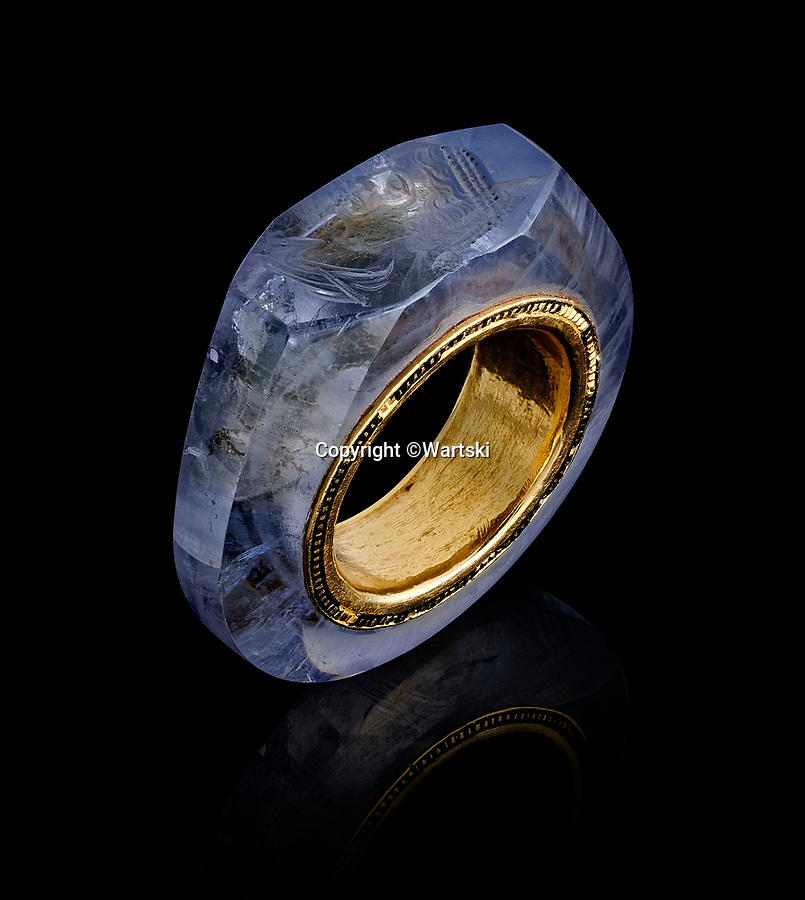 'Hololith' ring made from a single sapphire.

The exhibition has sparked worldwide interest, with collectors from as far afield as Japan queueing outside their premises days before to be first through the door.
©Wartski 29 Sep 2019 2831x3167 / 618.8KB