Add to Lightbox
Image 1 of 1
BN_WareHouse_06.jpg 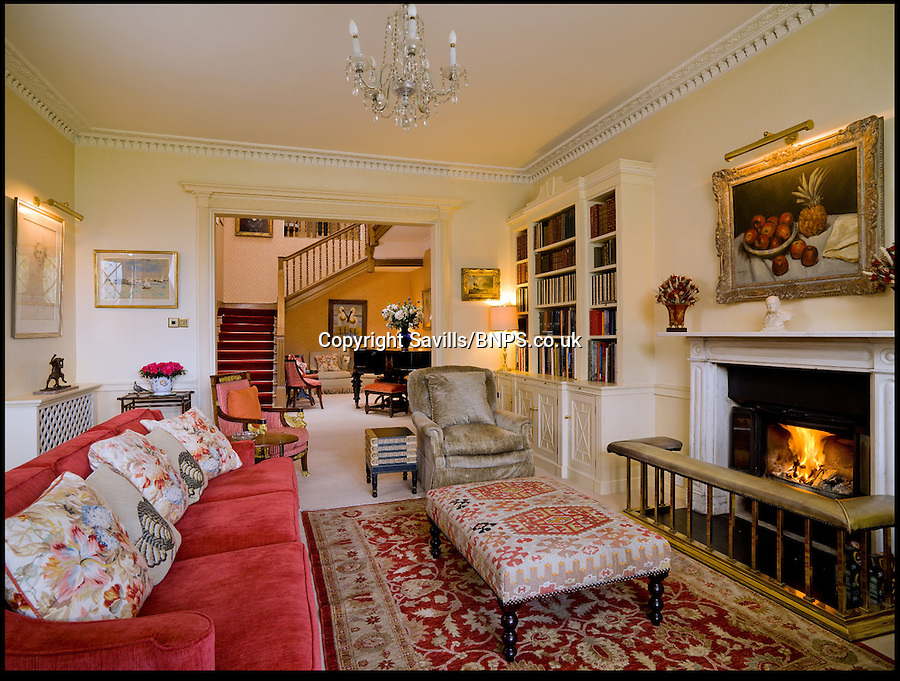 The manor house that was immortalised in the classic film the French Lieutenant's Woman has gone on the market for £3million. Ware House, near Lyme Regis in Dorset, boasts some of the most stunning sea views in Britain, which include 26 miles of coastline with not a single property in sight. The six bed Regency house, that is owned by Winston Churchill's grand-daughter-in-law, featured heavily in the 1981 period movie starring Meryl Streep and Jeremy Irons. Minnie Churchill has lived in the 200-year-old property for the last 14 years but is now downsizing and has put it up for sale.
Savills/BNPS.co.uk 23 May 2013 2429x1840 / 1.4MB