Add to Lightbox
Image 1 of 1
BNPS_BritishPrisonersOfWar_18.jpg 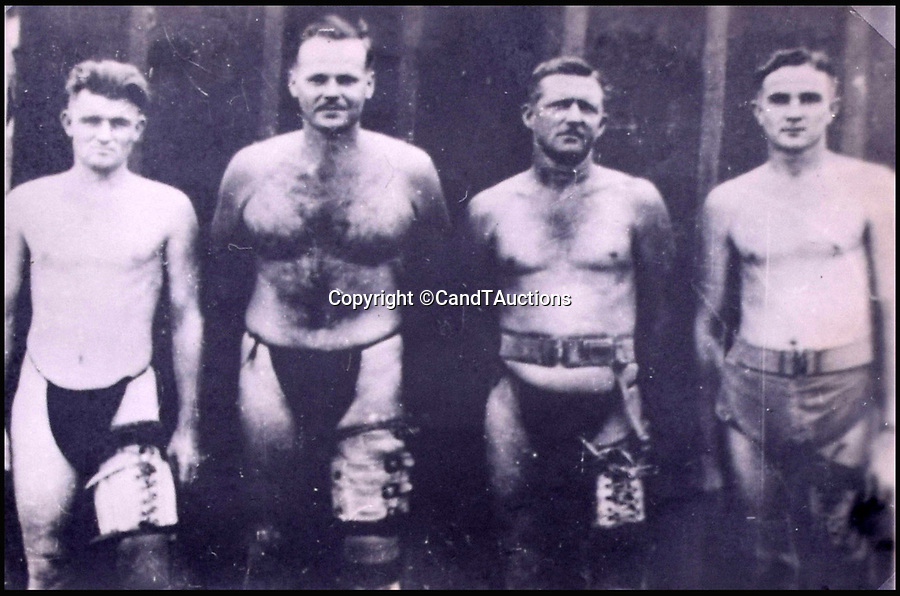 The disembodied British prisoners of war pose for a picture

There are also images of showing some of the most sadistic Japanese guards including the notorious camp commandment Lieutenant Usuki, who was known as the Black Prince.
©CandTAuctions 11 Sep 2017 1628x1077 / 422.2KB