Add to Lightbox
Image 1 of 1
BNPS_SteveMcQueenBike_06.jpg 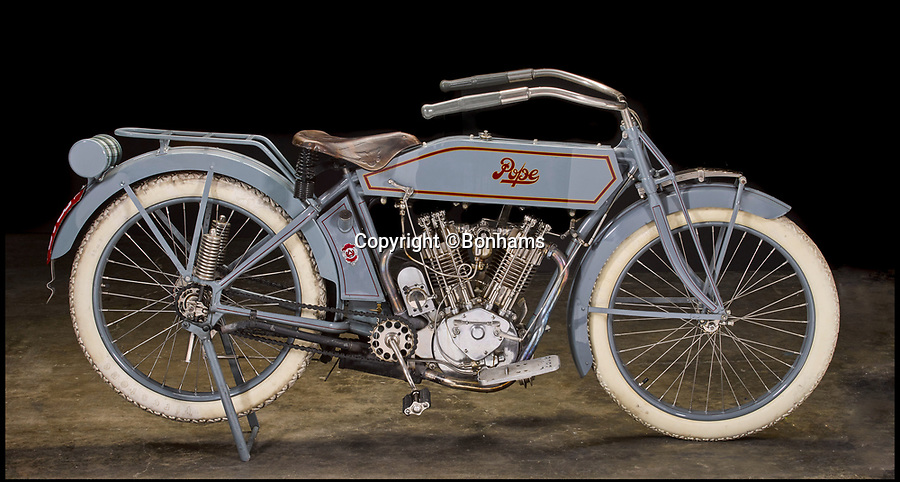 A classic motorcycle formerly owned by Hollywood legend Steve McQueen has emerged for sale for a whopping £100,000.

The Pope 61CI Model L dates back to 1914 and was purchased by the Great Escape star in the late 1970s just a few years before his untimely death.

His purchase of the bike came as the result of long trips spent scouring the countryside with close friend, and legendary stunt driver, Bud Ekins.

The pair, desperate to get their hands on such Popes, searched all across America before finally stumbling across the rare v-twin bike some time around 1980.

McQueen bought the bike and added it to his huge collection of automobiles but when he died suddenly of cancer in November 1980, unlike most of his machines, the Pope was sold privately and not at auction.
©Bonhams 18 Dec 2017 6660x3562 / 2.5MB