Add to Lightbox
Image 1 of 1
BNPS_MiniMokeReimagined_07.jpg 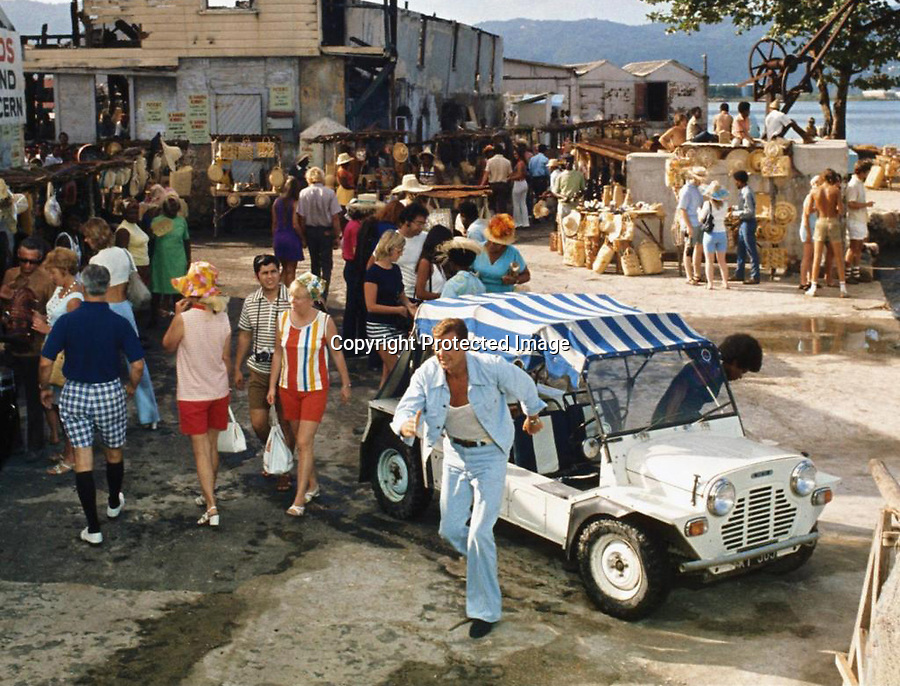 The 1960s cult-classic Mini Moke car has been reimagined as an electrically powered beach buggy.

The original was based on the iconic Mini and produced as a light military vehicle but became popular among the wealthy as a runabout in tropical locations around the world.

The 21st century incarnation, the E-Moke, still boasts the same fantastic 1960s styling but is battery powered and fitted with modern luxuries such as power steering and a modern sound system.