Add to Lightbox
Image 1 of 1
BNPS_CrimePays_07.jpg 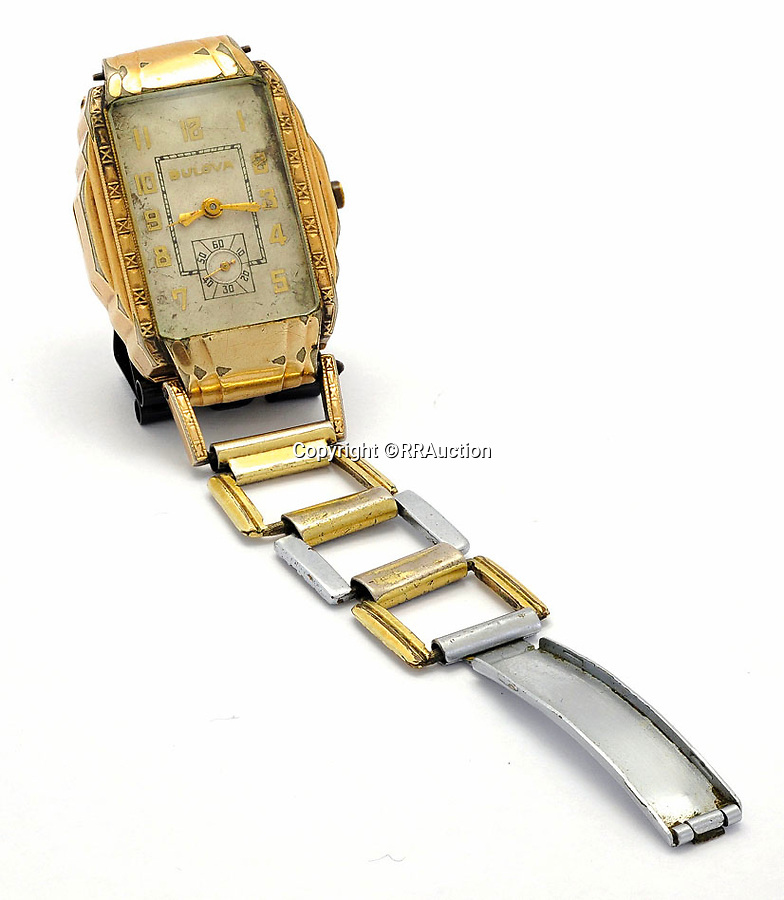 The watch was the most expensive lot, selling for an incredible £90,000 - four times it's pre-sale estimate.