Add to Lightbox
Image 1 of 1
BNPS_JohnPlayerArtwork_01.jpg 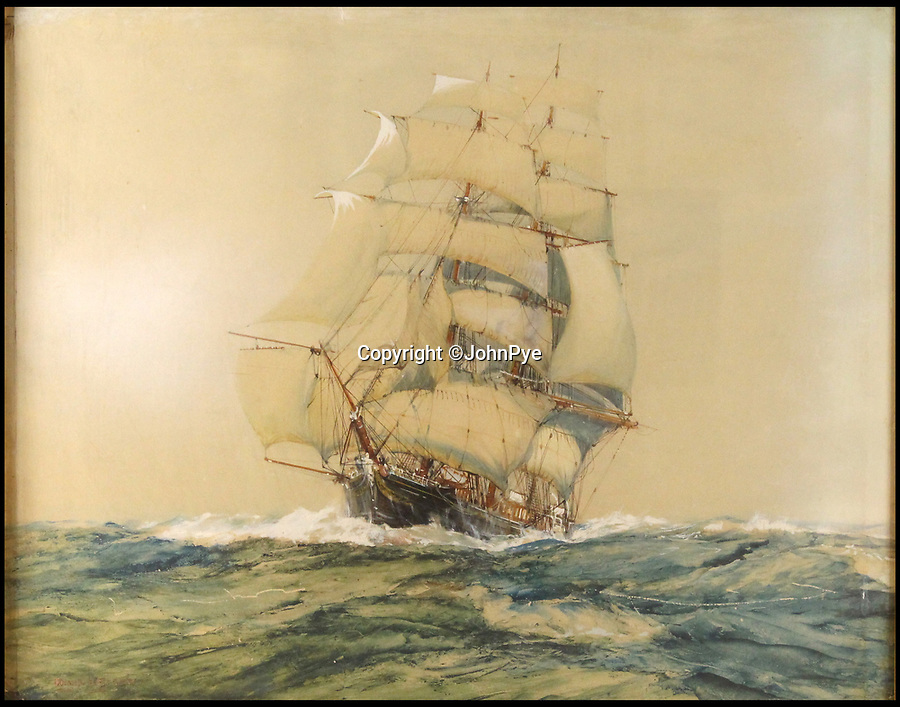 Original art work for John Player cigarettes from the 1940s have been unearthed to highlight the eyebrow-raising advertising techniques that would horrify health officials today.

The oil paintings were found in the factory of Imperial Tobacco in Nottingham after it closed last year.

The art work was for posters, billboard adverts and cigarette cards that were so avidly collected by smokers and non-smokers alike.

One such work by Septimus Edwin Scott depicts a young child sat in his nursery clutching three unlit cigarettes as if they were play-things. Wording underneath reads 'Mummy's favourite' underneath.
©JohnPye 14 Feb 2017 3009x2365 / 1.5MB