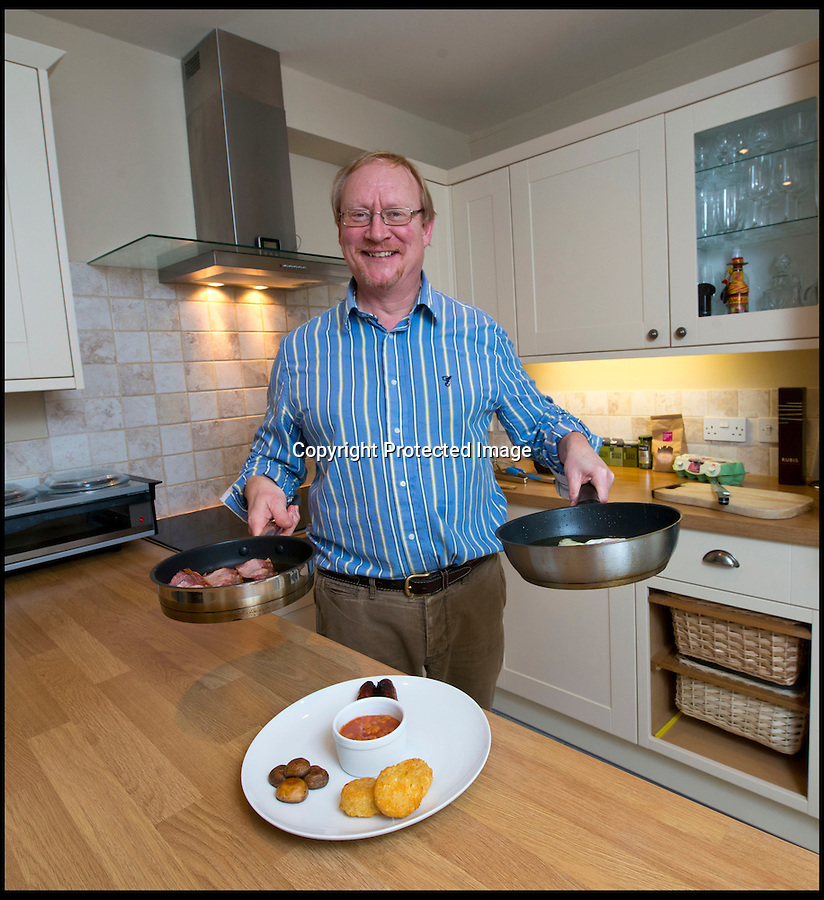 A countryside bed and breakfast has been hailed as the best in the world and has now scooped a TripAdvisor award.

It ranked at number 10 in 2012 but has gone from strength to strength over the last two years and has received hundreds of positive reviews.

It has now stormed into the lead and has been crowned as the World's Best B&B at the TripAdvisor 2014 Traveller's Choice awards.

One reviewer said it was an 'amazing little gem with a breakfast 'to die for'.

Another said: "Spotlessly clean, with lots of thoughtful extra touches."

Bindon Bottom in West Lulworth, Dorset, is run by Clive and Lisa Orchard who set it up in 2010 as a change of lifestyle and a break in their careers.

The quirky name was chosen because the building it near Bindon Hill, and the five guests rooms are named after authors including Enid Blyton.

Lisa, who is originally from Sydney, Australia, said: "We are so grateful to our guests for taking the time to write the reviews.

"We both love the area and we're hoping that people have a wonderful holiday in Dorset, which is something we can help them to do.